Van Tuyl’s family, through its family office, is backing an automotive hologram company in a $ 50M Series B, together with Hyundai Mobis, General Motors Ventures, and SAIC Motors.

Envisics, a UK-based tech startup that is developing a dynamic holographic platform, aims to revolutionize the in-vehicle experience by displaying more safe, intuitive, and highly integrated applications for cars. Its product, based on augmented reality (AR) holographic head-up display (HUD), goes hand in hand with electrification and autonomous cars development and will enable cars to overlay graphics that interact with real-world objects and leverage vehicle sensor data.

According to its CEO, Envisics’ display technology is unique in the way it “electronically manipulates the speed of light to create true holographic imagery” in three dimensions. This is why the potential of this technology goes from highlighting a potential hazard on the road via the windshield to present interactively any relevant information to the driver, such as diversions or parking spots.

Envisics was born in 2018 out of Christmas’s last company Two Trees Photonics, which was acquired by Daqri in 2016, and by that time it had already sold more than 150,000 units to Jaguar and Land Rover, mainly.

This investment will allow Envisics to scale its business operations globally as it faces the production and commercialization of the technology and wants to capture the exponential growth in demand for its AR-HUD technology from leading automotive manufacturers.

Some groups such as Hyundai and General Motors are becoming new shareholders to help the company overcome mass production challenges and make possible mass deployment by 2023.
Deployment on their new models will provide a best-in-class driving experience to their customers that, together with self-driving technology, aims to transform the driving experience the way we know it.

While in 2019 the global HUD market generated $930 million, the sector’s projections are to climb to nearly $2.5 billion by 2026. This will be possible because of mass adoption from manufacturers, reducing significantly installation costs.
Other companies in the field are raising funds too since many automotive manufacturers such as BMW, Mercedes-Benz, Porsche, GM, or Hyundai are planning to install them on their future products.

The Van Tuyl family has a long history with the automotive industry, starting with a dealership in 1955 and growing since then to becoming the first dealership company in America offering not only cars but insurance and service contracts. Their business was later acquired in 2014 by Warren Buffet’s company in a $ 4.1B deal, later renaming it to Berkshire Hathaway Automotive.

Van Tuyl Companies (VTC) is a U.S.-based family office investment firm with deep experience in the automotive sector. VTC takes a people-first approach to investments and engages in a broad range of investment and partnership activities. VTC invests in companies in a number of industries, including automotive technology, dealerships and automotive aftermarket, specialty commercial and technology-enabled services, and consumer products. 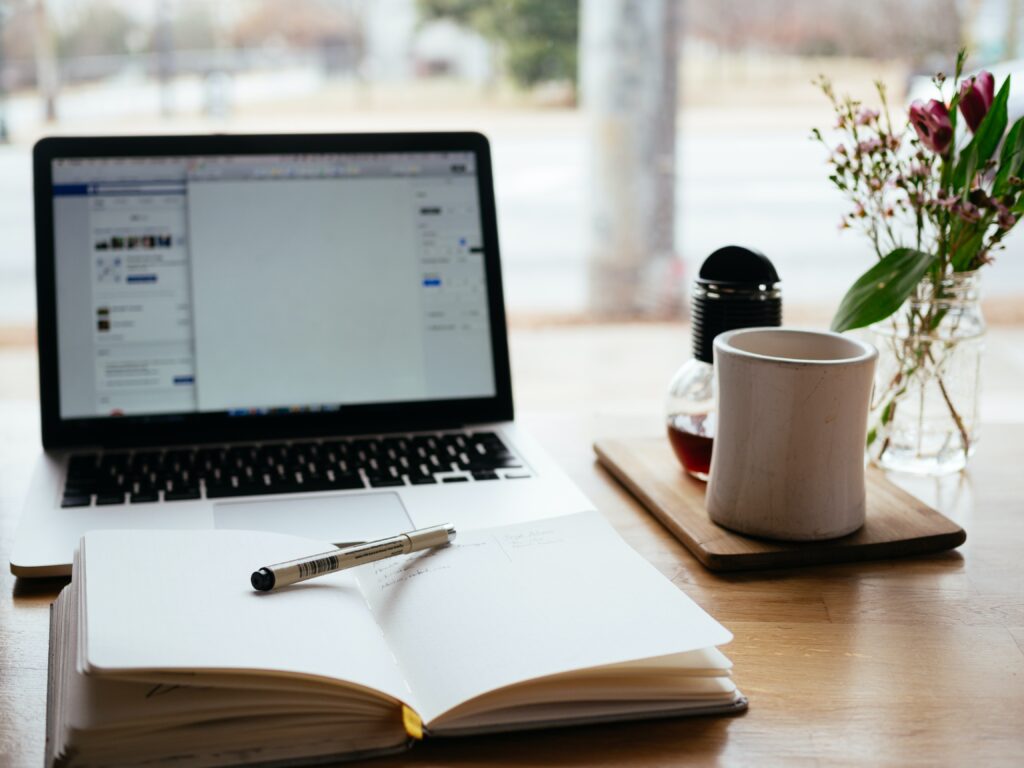