Rumble, an uprising US video platform, has secured a large funding round by various investors. Amongst them is – besides well known names like Peter Thiel – Colt Ventures: the US single family office of Darren Blanton. Blanton was an adviser of former US president Donald Trump.

Over the past months, the user numbers of video platform Rumble have increased drastically from 1.6M users per month to more than 31M users per month. A cornerstone of Rumble is to give creators “opportunity to freely express themselves”. Especially in conservative circles, the platform has drawn interest. The funding round will be used to advance the startup’s infrastructure, its live streaming capabilities and to grow its global audience.

The funding round of Rumble was led by Narya Capital, a venture capital fund from Cincinnati. Other investors were Peter Thiel and Colt Ventures, the Darren Blanton single family office. Darren Blanton is well known in the family office world. Before launching Colt, he served for the Esping family office. Furthermore, Blanton ran a distressed assets real estate fund. As private investor, Blanton has invested in more than 250 companies and was an LP for many venture, private equity and hedge funds. His startup portfolio is mainly focused on biotech firms like Beta Bionics or stock-listed rocket pharma.

END_OF_DOCUMENT_TOKEN_TO_BE_REPLACED

How family offices can invest in Israeli startups

This article belongs to our exclusive single-family office guidebook, where we give guidance on the most relevant topics for newly established and already existing family investment vehicles. It was contributed by Maor Investments, a leading Israeli technology co-investment fund. The investor landscape in Israeli technology has evolved along the development of the local market, and includes... 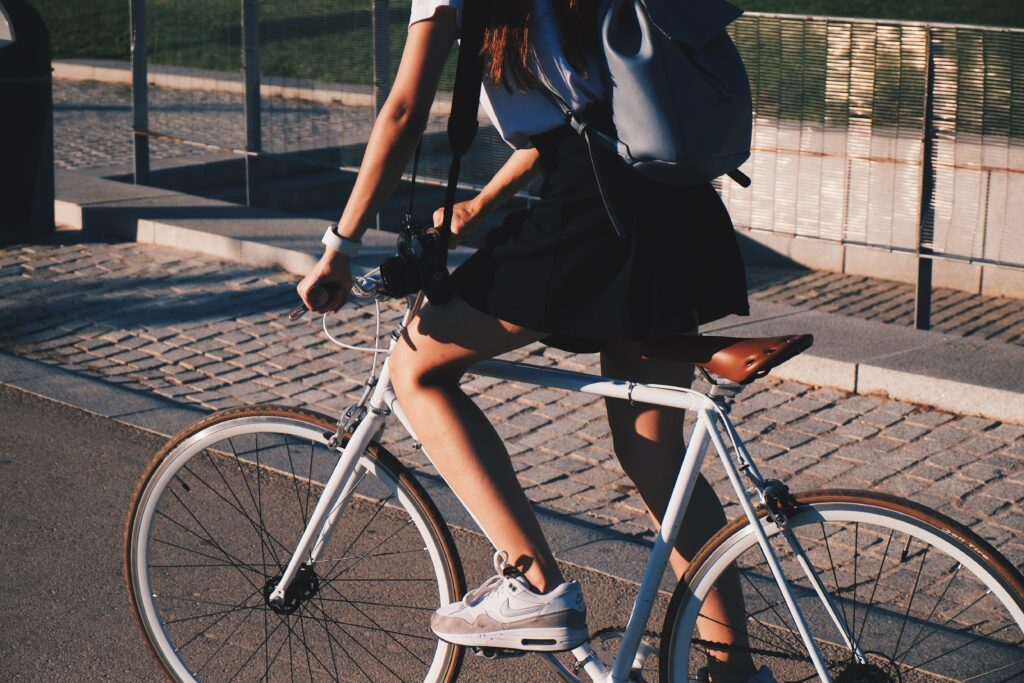