The German company Boxine GmbH offers a sound system for children which combines “listening and playing”. Now, various investors acquired the company according to Deutsche Startups: Armira, Zalando founder Robert Gentz and Santo Venture Capital – which is the VC-arm of the Strüngmann single family office.

According to Boxine, more than 450,000 “Toniebox” systems have been sold so far. A “Toniebox” costs around 80€. The stories told by the Toniebox system can be changed through buying so-called “Tonies” for 15€. The company was founded by Patric Faßbender and Marcus Stahl and is based in Düsseldorf. Revenues in 2018 were around €60M, 2019 revenues are estimated at €120M. So far, Boxine only confirmed a shareholder change and not the acquisition itself.

According to Deutsche Startups, Boxine has been acquired for approximately €300M. Based on the €60M revenues in 2018, it would be a revenue multiple of 5X. The acquisition is led by Armira Beteiligungen GmbH & Co. KG, a Munich-based industry holding which is backed by wealthy German families. Armira usually invests in companies with revneues between €50-500M. Other investors include are, as mentioned before, Robert Gentz and Santo Venture Capital. Santo Venture Capital serves as family office for the Strüngmann brothers, which sold their pharma company for multiple billions of euros. Santo Venture Capital is one of Germany’s most active venture capital single family offices with many major investments in pharma and growth companies. 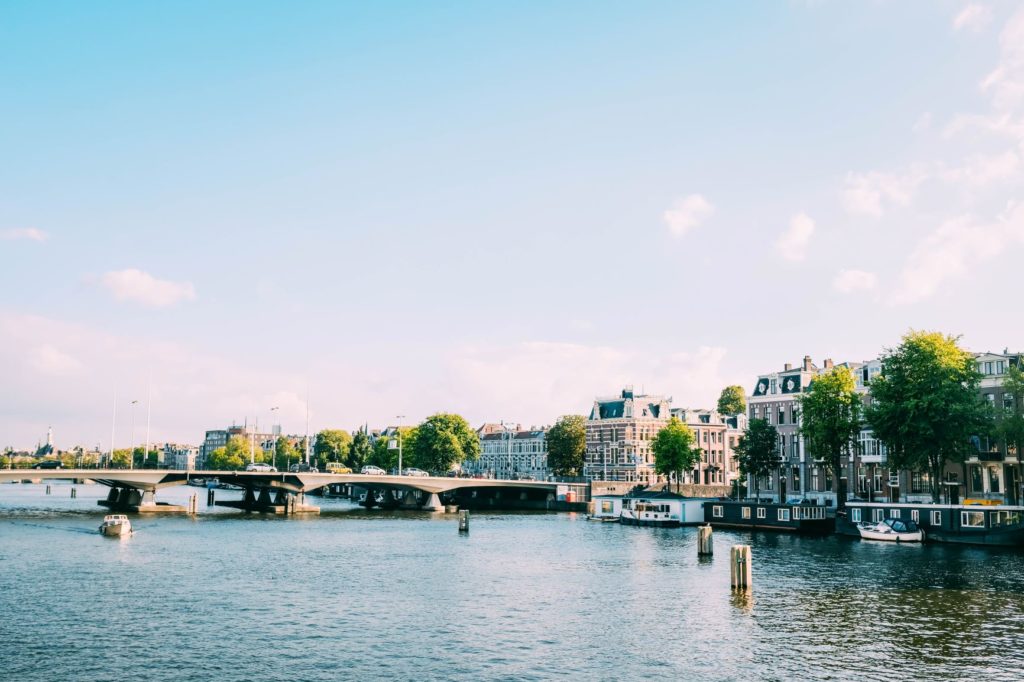 END_OF_DOCUMENT_TOKEN_TO_BE_REPLACED

Overview of the largest Multi Family Offices from Zurich 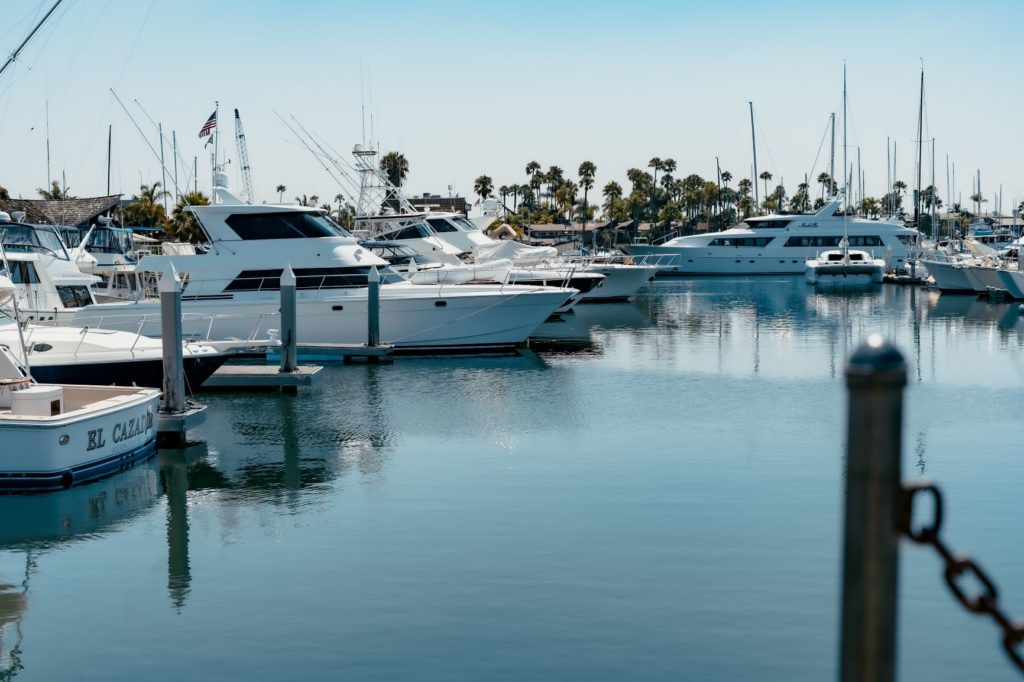