Biotech startups are working on drugs and innovations in molecular biology, bionics, genetic engineering or nanotechnology. Succesful biotech startups can save millions of lives through their drugs that target – for example – diseases like HIV or cancer. Also from an investment perspective biotech companies are interesting: startups who manage to go all the way from research to manufacturing can grow to billion-dollar valuations. But while in the United States and other European countries there are sophisticated, deep-pocketed venture capital firms who are able to back the expensive drug development and clinical testing phases, in Germany the market is almost non-existent. There are only a few venture capital firms like MIG AG who are financing novel biotech startups. These, in turn, have to rely instead on financing from VCs from other European countries or the United States. Also, German business newspaper Handelsblatt concluded that the lack of capital in the industry hinders the development of new drug companies in Germany. The only ray of hope for German biotech companies are financially strong family offices.

The recent $325M financing round of the German company BioNTech (which is working on immunotherapy cancer drugs) shows the importance of single family offices in the market. The largest investor of BioNTech is and was the Strüngmann single family office. The Strüngmann brothers sold their generics company for a multi-billion dollar amount to Novartis in 2005. Since then, they are investing in promising ventures. As an early investor, they supported BioNTech from basic research to successful clinical Phase I trials. Also another investment of the Strüngmanns was successful: Anti-infective Cures GmbH developed an anti viral drug who made it to approval in US markets. The drug is from now on licensed by pharma giant Merck & Co. The Strüngmanns are not the only biotech-focused family office in Germany. Besides many smaller family offices and business angels, Dietmar Hopp is heavily investing through Dievini. Investments of Hopp include Joimax (Karlsruhe), Novaliq (Heidelberg), Immatics Biotechnologies (Tübingen) or CureVac (Tübingen). Many of Hopp’s investments are university spin-offs from leading medical universities in Germany, who enjoy a strong reputation globally. This shows once again the vital role of single family offices in Germany. By looking at our database of German family offices, we can see a rising number of SFOs engaging in biotech investments. On the other hand, there are almost no new venture capital firms. 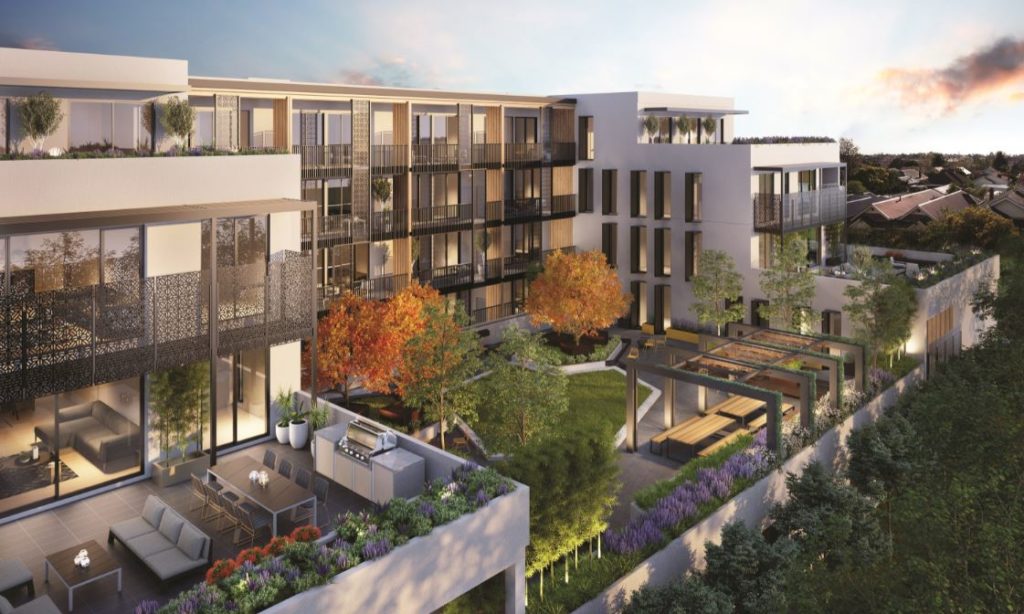