Where does the fortune of Bill Gates come from?

Bill Gates is mainly known for founding and running Microsoft, one of the most important software companies of the world. Since his childhood, Gates was interested in computer systems and programming. In 1973, Bill Gates began studying at Harvard, but left the university in 1975 to focus on Microsoft. Today, Bill Gates has an estimated net worth of $110BN. Microsoft has almost 150,000 employees and yearly sales in the amount of $125,8BN.

How did Gates’ company Microsoft develop?

Microsoft’s first successful product was a BASIC-Interpreter, launched in 1975. Global success came with the operating system MS-DOS. Today, Microsoft has several different revenue streams. The main product is still Microsoft’s operating systems, which are used by personal as well as professional users. Besides that, Microsoft is also offering software solutions (like MS Office), cloud services (Azure). In 2012, Microsoft entered the personal computer hardware business with its Microsoft Surface laptop. Microsoft’s revenues are steadily rising (2019: $125.8BN), the company is highly profitable. Gates still owns around 6% of the company’s shares, which are worth around $16BN.

Is there a Bill Gates single family office?

Yes, there is. Bill Gates started in 1995 investing his fortune with an own single family office, called Cascade Investment LLC. Cascade is managed by Chief Investment Officer Michael Larson, and mainly investing in stock-listed companies. A large share of Gates’ fortune is managed through Cascade.

How is the Bill Gates family office investing?

An interesting fact about the Gates’ family office is that more than 60% of the assets are allocated in stocks. For comparison: most family office only hold around a third of their assets in stocks. Some holdings of Cascade are Ecolab (25% ownership), Canadian National Railway (10%) or Warren Buffet’s investment firm Berkshire Hathaway (4%). Gates’ family office Cascade also owns 47% of the private „Four Seasons Hotels“ group. Besides his family office investments, Gates is also actively engaged in philanthropic world through his Bill and Melinda Gates foundation. 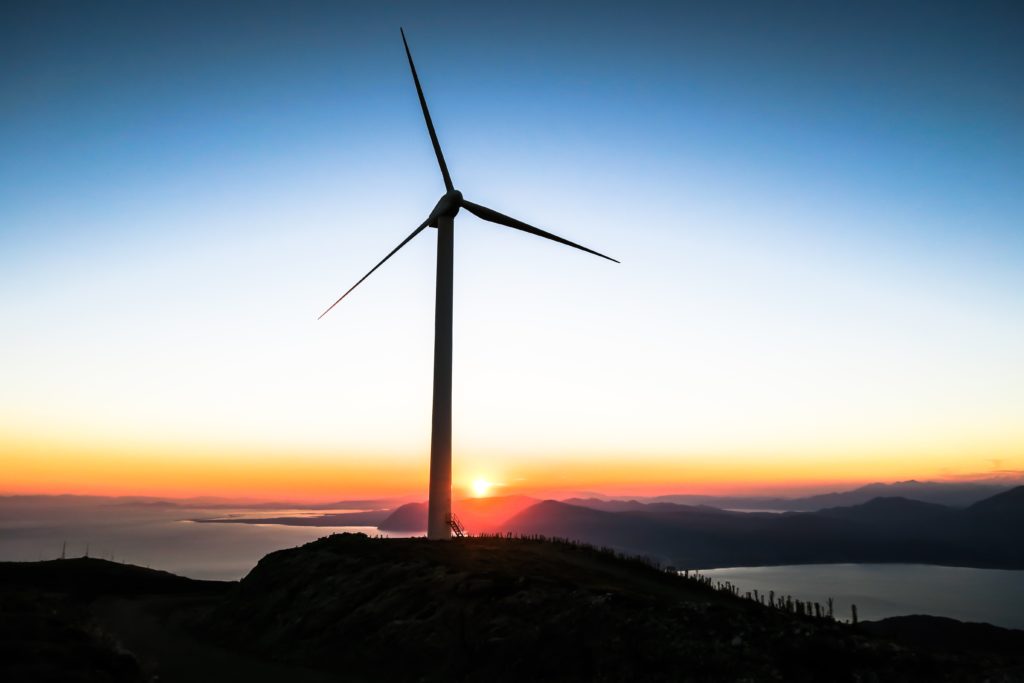 END_OF_DOCUMENT_TOKEN_TO_BE_REPLACED

Warren Buffett: Is there a single family office?