Where does the fortune of Warren Buffett come from?

Buffett is one of the world’s most renowned and successful investors. Buffett’s holding Berkshire Hathaway has yearly sales in the amount of $242BN. After studying at the Wharton School, University of Nebraska and Columbia University, he founded in 1956 his first investment firm “Buffett Partnership”. In 1969, his family and friend investors were given the opportunity to change their shares in the partnership in Berkshire Hathaway shares (which were worth $43 at this time). Today, Berkshire’s class A shares  (which were never split) are worth more than $300,000. Buffett, who still owns almost 20% of the company, has an estimated net worth of $82BN.

Berkshire Hathaway was formerly a textile company who arose through the merger of Berkshire Fine Spinning and Hathaway Manufacturing. In 1962, Buffett began acquiring shares of the company. In the upcoming years, Buffett’ turned the company into his holding and investment company. He either acquired whole firms (like Shaw Industries) or shares of blue chip companies (like Coca-Cola). Buffett is mainly known for his long-term “value” investment style. Berkshire’s shares were rising on average 20% since 1960.

Is there a Warren Buffett single family office?

How is Warren Buffett investing?

Buffet’s firm Berkshire Hathaway is, as mentioned before, mainly investing in private and public companies. The Berkshire portfolio comprises of many different companies like example Business Wire, Dairy Queen, GEICO or Fruit of the Loom. Besides that, Buffett’s investment holding also owns minority holdings of Coca Cola, American Express, Apple or Bank of America.

END_OF_DOCUMENT_TOKEN_TO_BE_REPLACED

Bill Gates: Is there a single family office? 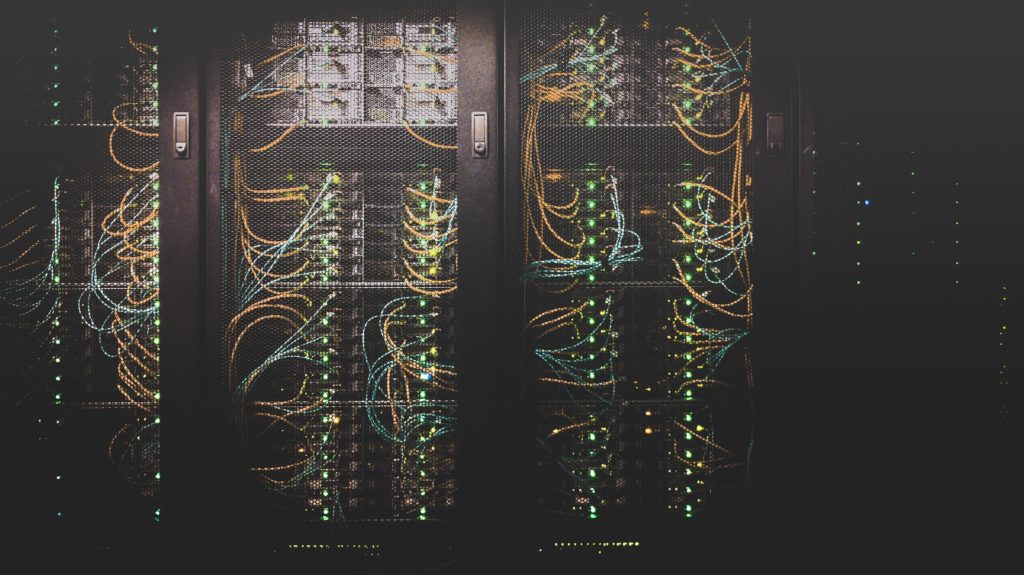 END_OF_DOCUMENT_TOKEN_TO_BE_REPLACED

Larry Ellison: Is there a single family office?