Where does the fortune of Steve Ballmer come from?

Steven Anthony Ballmer is an American businessman and investor who was the chief executive officer of Microsoft from 2000 to 2014. Ballmer was hired by Bill Gates at Microsoft in 1980 and subsequently left his MBA program at Stanford University. He eventually became President in 1998, and replaced Gates as CEO in 2000. As of October 2019, his personal wealth is estimated at 52 billion U.S. dollars, ranking him the 16th richest person in the world.

How did Ballmer’s company develop?

Ballmer did not make his fortune due to developing and owning a company by himself but as stated before, he was hired at Microsoft for a long period of time. Microsoft made its first global success with the operating system called “MS-DOS”. Until today, Microsoft has developed different kinds of revenue streams, but the main product still remains its operating systems for personal as well as for professional users. Various software solutions are offered, for example Microsoft Office and Azure. Despite Microsoft being highly profitable (2019 revenues of $126BN), Ballmer’s time at Microsoft was controversial, with the company tripling sales and doubling of profits, but losing its market dominance and missing out on 21st-century technology trends. During his tenure, he was widely criticized as the worst CEO in America.

Is there a Steve Ballmer family office?

Steve Ballmer described himself as “not really excited as profession to be an investor”, when he sold all of his Twitter stakes in 2018. Therefore, it’s not really surprising that he does not own a single family office, however, he runs philanthropic activities through his “Ballmer Group”.

How does the Steve Ballmer family office invest?

As said before, Ballmer does not own a family office, but is active in other fields in terms of investments. For example, he bought the Los Angeles Clippers basketball team in 2014 for 2 billion U.S. dollars. His philanthropic company “Ballmer Group” takes actions in order to improve economic mobility for children and families in the US, who are disproportionately likely to remain in poverty. Another philanthropic investment was “Social Solutions”, a company making software for nonprofits and government agencies. 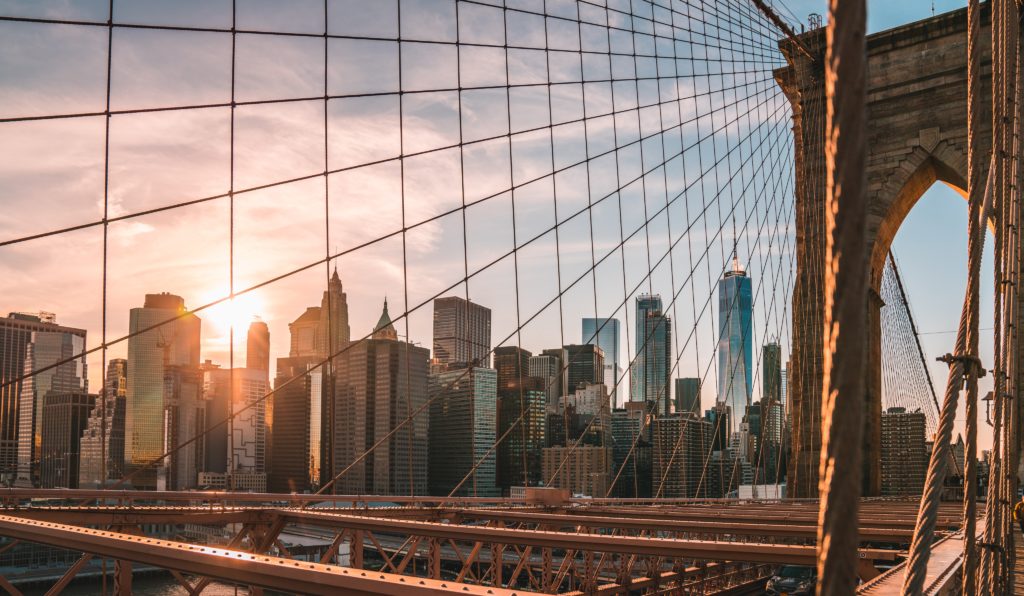 END_OF_DOCUMENT_TOKEN_TO_BE_REPLACED

Michael Bloomberg: Is there a single family office? 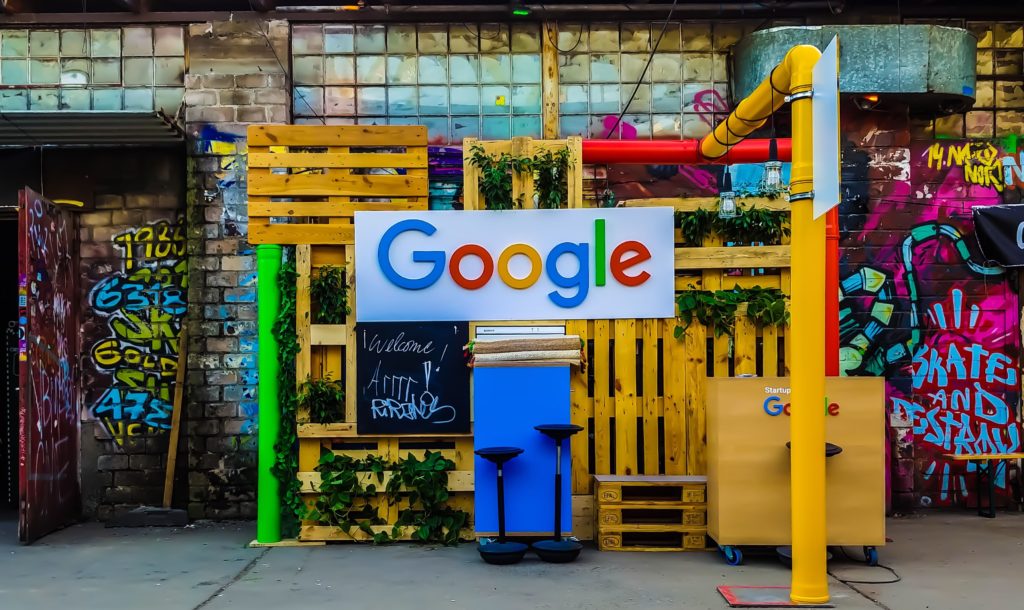 END_OF_DOCUMENT_TOKEN_TO_BE_REPLACED

Sergey Brin: Is there a single family office?