Where does the fortune of Michael Bloomberg come from?

Michael Bloomberg is an entrepreneur, the former mayor of New York City, a presidential canidate – and one of the wealthiest Americans  (with an estimated net worth of $53BN). After absolving an engineering degree at Johns Hopkins University and an MBA at Harvard, Bloomberg worked for Salomon Brothers and Merill Lynch. In 1982, Bloomberg founded his company Bloomberg, one of the most important financial data and media firms in the world.

How did Bloomberg’s company develop?

Bloomberg’s first products were computer-based systems for market data and financial analytics. Until 1986, more than 5,000 “Bloomberg Terminals” were installed. Today, the company has several lines of business from “Bloomberg News” to the venture capital firm “Bloomberg Beta”. The company has $10BN yearly revenues and around 20,000 employees. The headquarters of the firm is in Lexington Avenue, New York.

Is there a Michael Bloomberg single family office?

Yes, there is a Michael Bloomberg single family office. It is called “Willett Advisors LLC” and is also located in New York. Willett Advisors mainly manages the philantropic assets of Michael Bloomberg, since he also joined Bill Gates’ and Warren Buffet’s Giving Pledge. The family office employs many high profile from the financial industry. For example, in July 2019 Brian Allen (a former Principal at Soros Fund Management) joined the firm.

How is the New York-based Willett Advisors family office investing?

The family office employs many high profile from the financial industry. For example, in July 2019 Brian Allen (a former Principal at Soros Fund Management) joined the firm. Bloomberg’s family office Willett Advisors invests in different asset classes. For example, the firm has stakes in different natural gas firms. The NY-based family investment firm is also investing in startups from the Silicon Valley-based Y Combinator. Another startup investment was the $93M Series D financing round of TraceLink. 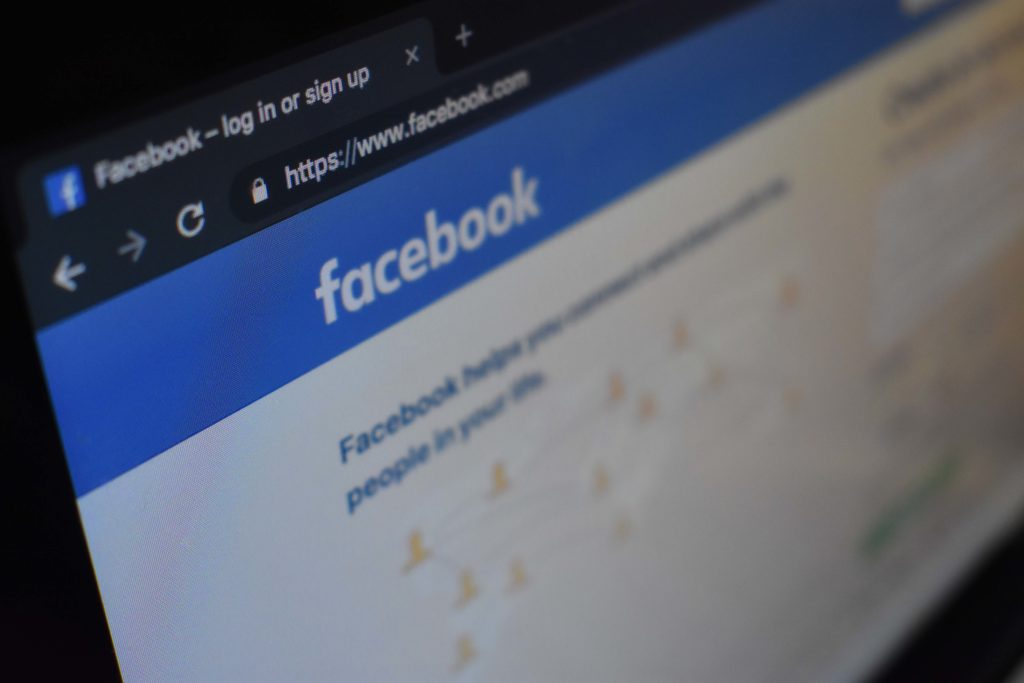 END_OF_DOCUMENT_TOKEN_TO_BE_REPLACED

Marc Zuckerberg: Is there a single family office? 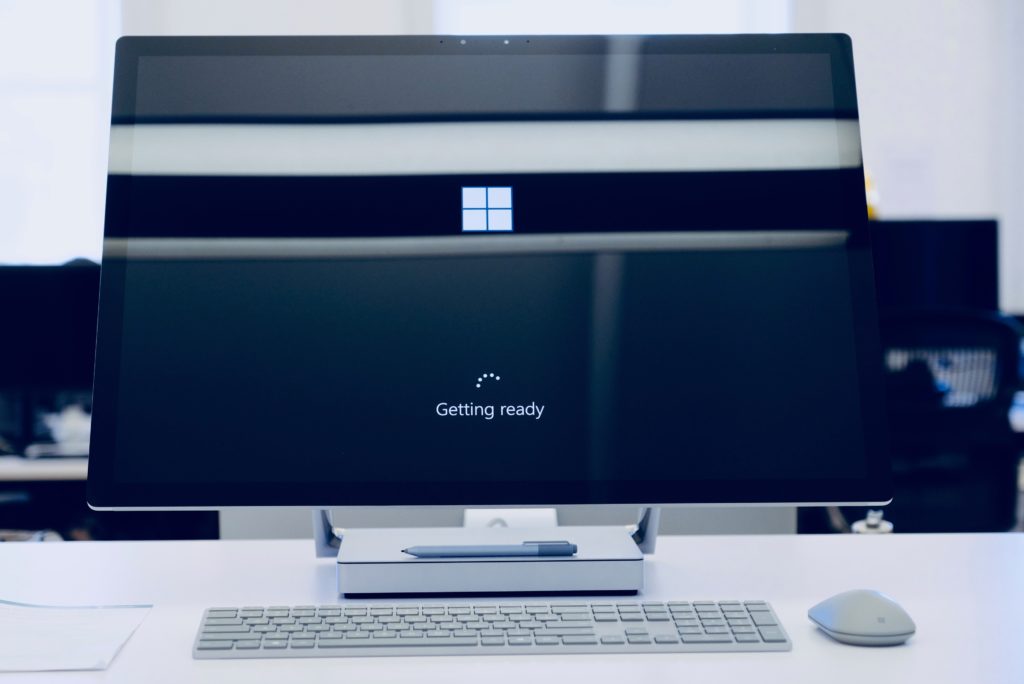 END_OF_DOCUMENT_TOKEN_TO_BE_REPLACED

Steve Ballmer: Is there a single family office?