FTI was founded in 1983 by Dietmar Gunz. After various acquisitions the travel company grew to a major travel company in Europe. Revenues in 2016/2017 were above 3 billion euros. FTI is active in different segments of the travel industry: it serves as travel agent (fly.de, TVG), it offers organized tours (FTI Cruises, FTI Touristik) and it operates own hotels (Labranda Hotels & Resorts, Kairaba Hotels & Resorts). Due to Corona, FTI is struggling like every almost every company in the holiday and travel business. The company applied for state aid – which in turn was linked to a required increase in equity. By taking over the majority, Sawiris also brings in new capital.

Sawiris Family Office building up its positions in the travel industry

Samih Sawiris already took over a 33.66% share of FTI in 2014. Majority share holders were, so far, Dietmar Gunz and Roula Jouny. By its new investment and the capital increase, Sawiris now holds 75.1% of the company. Sawiris realized the transaction through his family office Sostnet. Sawiris comes from a wealthy Coptic family, his father founded the major Orascom group which is active in telecommunication, construction and the hotel industry. The Egyptian billionaire is an active investor in the travel industry: his Orascom Development Holding AG operates holiday destinations and hotels in various countries. In 2019, he acquired the franchise system of bankrupt travel organizer Thomas Cook group. He also is realizing the large scale tourism project Andermatt Swiss Alps in Switzerland.

END_OF_DOCUMENT_TOKEN_TO_BE_REPLACED 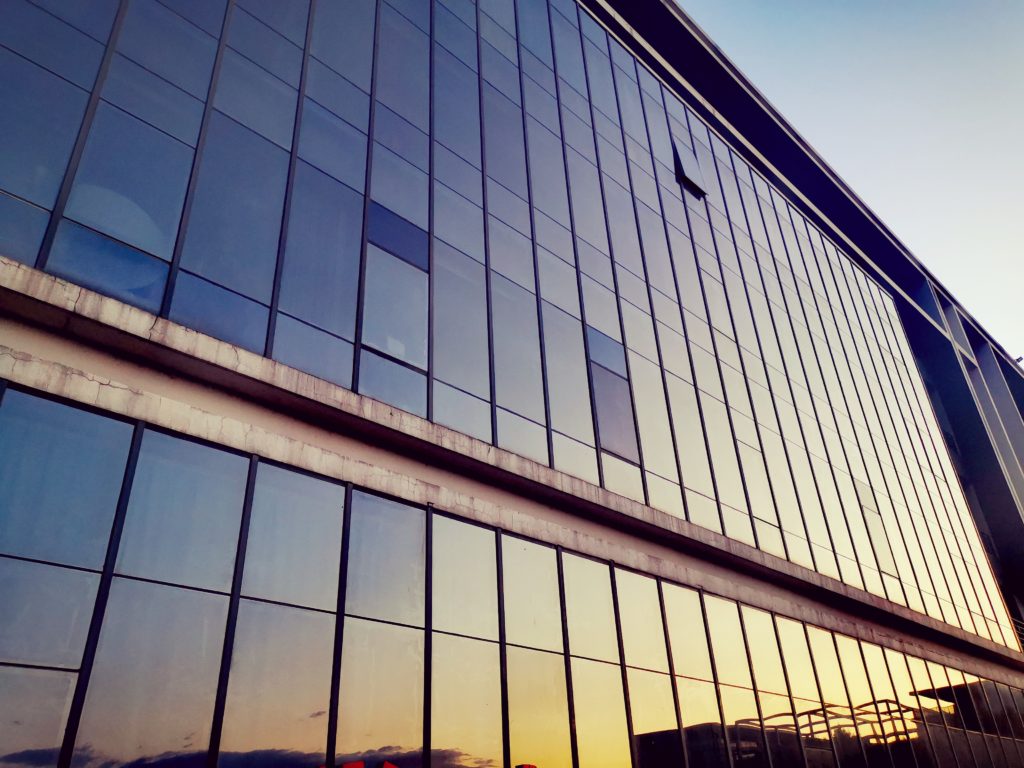