How did Ingvar Kamprad earn his fortune?

Ingvar Kamprad earned his fortune mainly with a single company, the biggest furniture retailer of the world, IKEA. He was one of the individuals starting from scratch in the 1920s to create a furniture empire which still remains a private company. The legend goes, that he started as a boy at the age of 5 to sell matches and later on amplified his portfolio and started to sell furniture. The moment a customer took of the legs of a table to transport it more easily, Kamprad had the idea to sell furniture to set up yourself at home, disrupting the furniture market completely. He did pass away in 2018, unlike other family companies he did not put his sons as next generation into direct charge, but created a complex set of foundations and holding companies giving his sons only direct control over the bank IKANO, responsible for the customer credits at IKEA. The holdings are managed by people outside of the family. Forbes estimated his wealth around 60 billion US dollar, but since he took over the rights of ownership to a foundation in Liechtenstein already in the 1980s his actual wealth was probably much lower, still a billionaire though.

How did the IKEA group develop?

The IKEA group was found 1943 and originally sold a range of non-food products for daily use before in 1947 he did begin to sell furniture in his home region of Smaland. In 1951 the first IKEA catalogue was sent out and the company focused on furniture on a mailorder basis, in 1956 the furniture was first sold in a carton box as a DIY set up. In 1958 the first IKEA furniture store did open and customers did set their furniture up themselves and also did transport them home themselves leading to major cost improvements. The next step was a further international expansion leading to 315 stores in 27 countries. A by-product are the IKEA restaurants, who already make 5% of the profit of the IKEA group, and are poised to rise further, outdoing known restaurant chains as Vapiano in turnover. Another industry IKEA is active in, are Shopping Malls in Russia, called “Mega Malls” and prefab houses which are known under the name BloKlok with franchises all around the world. In a joint venture with Marriot Hotels, IKEA also does operate budget hotels around the world, fiercening further competition in the already very competitive hotel industry. The sales in 2018 were 38,8 billion euros and the except the franchised IKEA stores the profit was 2,1 billion euros.

Does the Kamprad family have a Single Family Office?

Since the company structure is rather opaque, the actor within the IKEA cosmos which comes closest to a traditional family office, is the Interogo foundation who owns the Inter IKEA Group and the Interogo Holding. Since it is not clear to the public who maintains what control over the company the Interogo Holding seems to carry out most of the investments and is based in Switzerland. There are three branches of the Interogo Holding which make financial investments. The first is the Vastint Holding a company focused on investments in real estate. The second is Nalka Invest AB, a fund supporting SMEs in Sweden which match the desired investment focus. At last exists Inter Fund Management which manages all types of investments regarding the IKEA brands.

How does the Kamprad family invest?

Unfortunately, there is not much known about the investment strategy of the Kamprad family office, but one two example stood out.  The first is an investment of the Interogo Holding in buying a share of 190 Million US dollars in the fellow Swedish market primus H&M as a long-term stable investment according to an Interogo spokes-person. Vastint investments are very much engaged in real estate investments in Eastern Europe, especially Poland. In Romania, Vastint is developing a whole new town. Nalka Invest did recently acquire OneMed a medical service distribution company focused on Northern Europe.  Nalka is invested in 9 companies operating in such different industries as inside lifts, outdoor clothing, learning and education materials for children to a small company producing shoe accessories. 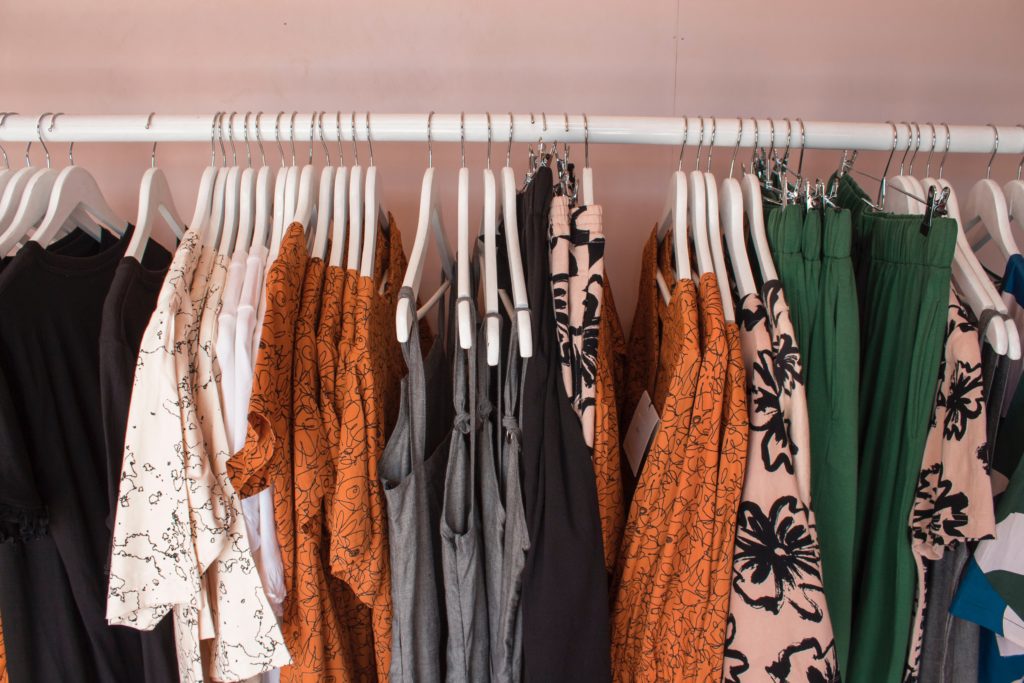 END_OF_DOCUMENT_TOKEN_TO_BE_REPLACED

Amancio Ortega: Is there a single family office? 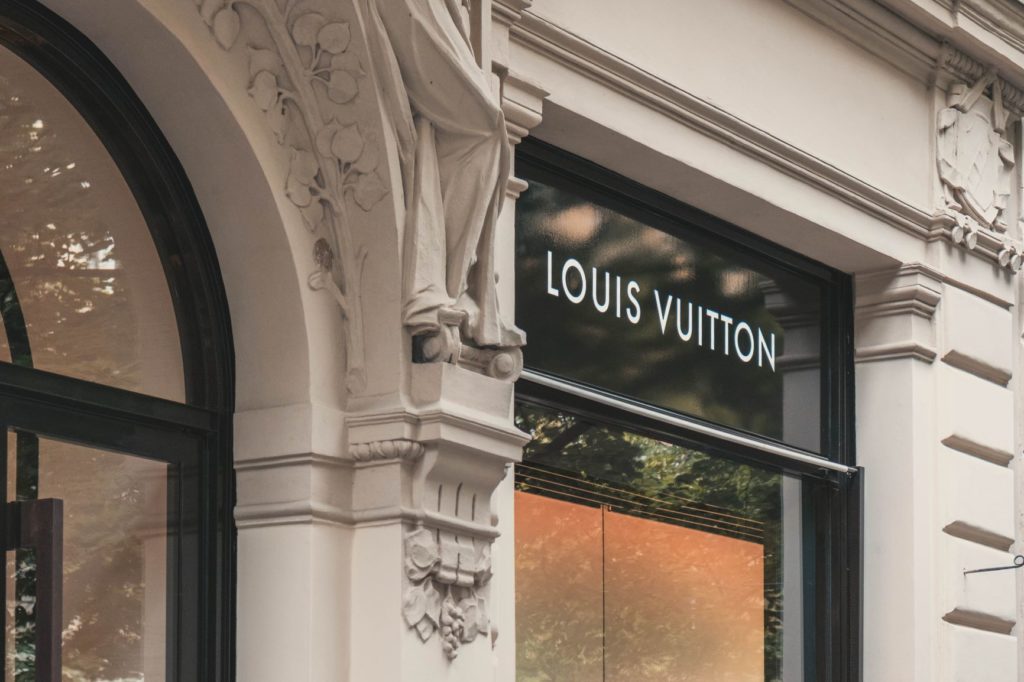 END_OF_DOCUMENT_TOKEN_TO_BE_REPLACED

Bernard Arnault: Is there a Single Family Office?