How did Bernard Arnault earn his fortune?

Bernard Arnault was born to a father who owned a construction company and is a studied engineer.  He started working in his father’s company eventually replacing his father as director of “ferret-savinel” and leading the company from 1978 until 1984. His first successes in businesses were the construction of holiday apartments first at the Côte d’ Azur and later in Palm Beach, Florida which made him a wealthy constructor. His entry in the business he is most associated with today, the fashion and luxury industry, started in 1984 when he was able to amass enough capital to take over the struggling fashion company Boussac/ Saint Fréres which owned for example Dior. He redeveloped the fashion company and sold most of it, to finally engage in the luxury business with the acquisition of Céline a luxury fashion brand. In 1987 Louis Vuitton and Moet Hennessy merged to avoid a hostile take over, but the owners did not get along well. While mediating the conflict he was able to rise his stake in the company and finally in 1989 with a share of 43,5%  he was elected chairman of the executive board against the explicit will of the family members of Louis Vuitton and Moet Hennessy. Since then LVMH is his main company and via acquisitions and mergers was able to become the biggest luxury fashion company worldwide as of today.

How did the LVMH with luxury labels like Louis Vuitton develop?

LVMH, as mentioned before, was a merger between the luxury suitcase producer Louis Vuitton and Moet Hennessy who produce high-class champagne and cognac. They were taken over by Arnault in 1989 and since then were able to merge and grow to a portfolio of more than 80 brands grouped into six groups: Wines and Spirits, mainly champagne or other wine derivates, Selective Retailing, Fashion & Leather Goods, Watches & Jewelry, Perfumes & Cosmetics and other activities, f.e. a newspaper. Brands owned by LVMH include Dom Pérignon, Veuve Cliquot, Bvlgari, Dior, Louis Vuitton, Rimova, TAG Heuer among many others. The company was not built and grown from scratch but over time and by investing a lot of capital acquired producers of luxury goods which were traditionally family firms or small scale handcrafts. The revenue in 2018 was 46,8 billion euro, making 10 billion euro profit. The strongest performing brand in the portfolio remains Louis Vuitton and in watches TAG Heuer with a 4% market share in the luxury watch market.

Does the Arnault family have a Single Family Office?

The Arnault family does and it is called Groupe Arnault. His focus or the known focus is technology, with a broad range of investments into start-ups. According to the Financial Times, the family office is active in investing in start-ups but traditionally in later rounds, series B onwards to give capital. Among their investments was Netflix, Airbnb as the most known companies. In 2017, Aglaé Ventures was set up, a fond focused on investing in early-stage startups, diversifying the investment strategy and trying to support and improve the European start-up ecosystem as a competitor to Silicon Valley. Aglaé Ventures will be investing between 200,000 and 2 million euros in early-stage ventures, very much focusing and helping with the internationalisation and growth of start-ups.

How does the Arnault family invest?

The technology focus of the Arnault family is proclaimed as their contribution to the development of the high technology in Europea and competing more effectively in a sector which is perceived to be decisive in the future of the economy. The family office furthermore has set up in cooperation with L Catterton a private equity fund managing 12 billion dollars, focused to invest in the consumer markets in growing markets. Consumer brands and especially middle markets are perceived to be underdeveloped and L Catterton sees potential there for further investments. The fund is owned 60% by Catterton and 40% jointly by the Groupe Arnault and LVMH. It is further reported to combine assets of both companies in real estate and shares of companies in the American and European markets. Catterton funds were since the 1980s a fund in which LVMH did invest in and now t merged their assets with Groupe Arnault and LVMH to create more synergies and they created L Catterton. 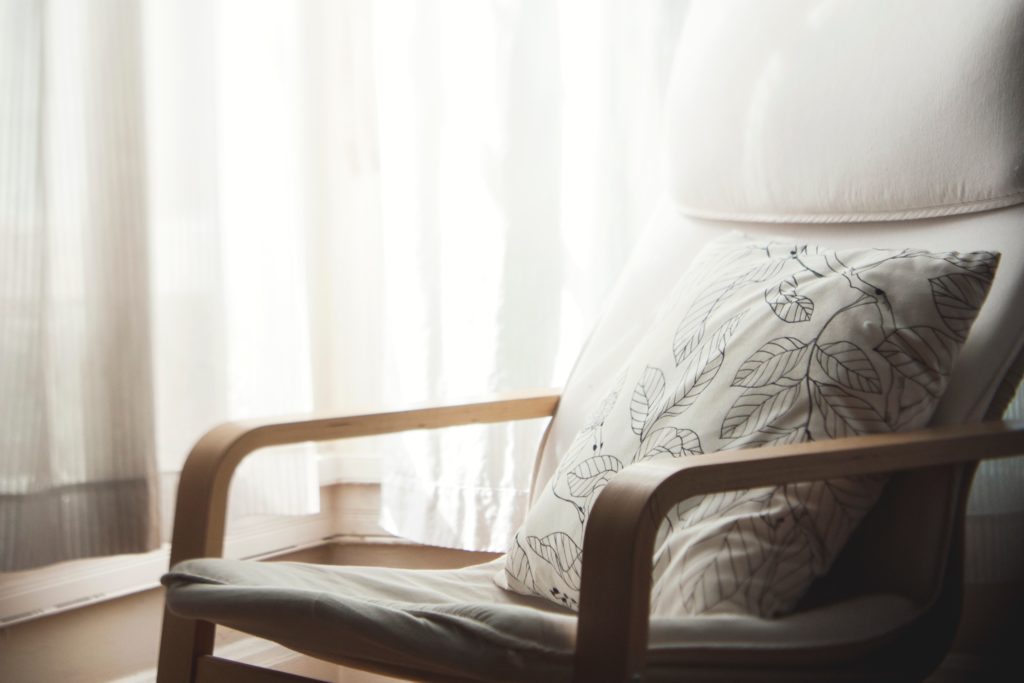 END_OF_DOCUMENT_TOKEN_TO_BE_REPLACED

Ingvar Kamprad: Is There A Single Family Office? 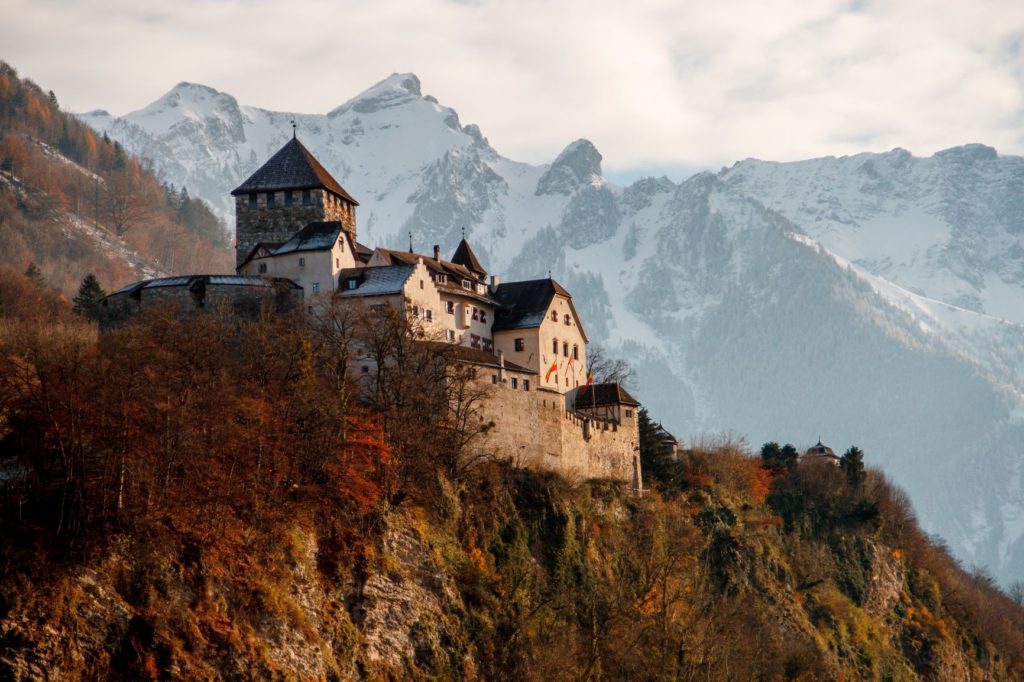 END_OF_DOCUMENT_TOKEN_TO_BE_REPLACED

What is a Single Family Office? - Our Definition