The single family office of Tan Chin Hwee was an early investor in South Korean e-commerce platform Coupang. The platform’s upcoming $50BN IPO might bring in massive profits for the family office.

In 2010, Coupang was founded by Kim Beom-Seok as a South Korean online marketplace. The company has been growing ever since and is now one of the most important e-commerce companies in South Korea and Asia. In its IPO prospectus, Coupang states net revenues in the amount of $12BN for 2020, which represents a doubling year-over-year. The firm is also leading in food delivery and started ventures in the fintech vertical. In June 2015, Coupang was valued at $5BN after an $1BN investment by SoftBank. Now, it intends to go public on the New York Stock Exchange, with a valuation of $50BN.

An early investor was the Singapore single family office of Tan Chin Hwee. Mr. Tan is the CEO of Trafigura Asia-Pacific, but the exact date of his investment stays undisclosed. Nevertheless, by reaching a $50BN valuation at Coupang’s IPO profits for early investors will be significant. Through his personal family office, Tan Chin Hwee is an active venture investor. 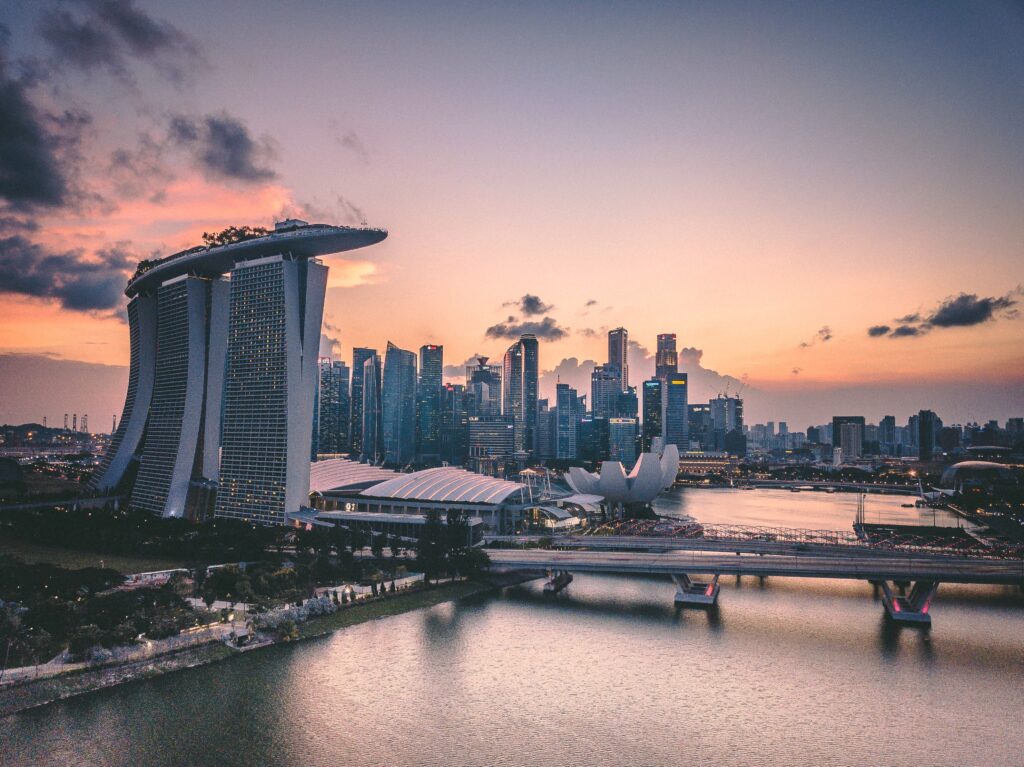