Where does the fortune of He Xiangjian come from?

He Xiangjian is the co-founder of Midea, one of China’s largest appliance makers. The electrical appliance manufacturer operates 200 subsidiaries and over 60 overseas branches and is listed on the Fortune 500 Global since 2016. Midea produces lighting, water appliances, floor care, small kitchen appliances, laundry, large cooking appliances, and refrigeration appliances. It also has a long history in producing home and commercial products in heating, ventilation and air conditioning and is the world’s largest producer of robots and appliances. Midea’s economic success secured He Xiangjian one of the spots in the list of the richest people in China with an estimated net worth of $34.9 billion.

How did Xiangjian’s company Midea develop?

In 1968, with only $800, He Xiangjian led a group of 23 residents from Beijiao to form a lid production company that later became Midea. After its initial period of manufacturing bottle lids and car parts, the company focused on the manufacture of fully finished goods, specifically, electric fans beginning in 1980. Five years later, Midea produced its first air conditioner, a product which remains the core component of Midea’s business today. Over the following 15 years though, the company gradually expanded into a wide variety of other electrical home appliances, including refrigerators, washing machines, and microwave ovens. In 1973, a first subsidiary of Midea held its IPO at the Shenzhen Stock Exchange (the whole Midea Group followed in 2013). In 2016, Midea made three major acquisitions, the first of which was Toshiba’s home appliances business for $477 million, followed by the even larger purchase of KUKA, the German robotics company. Today Midea employs more than 130,000 workers and generates revenues of $42 billion.

Is there a He Xiangjian family office?

How does the He Xiangjian family office invest? 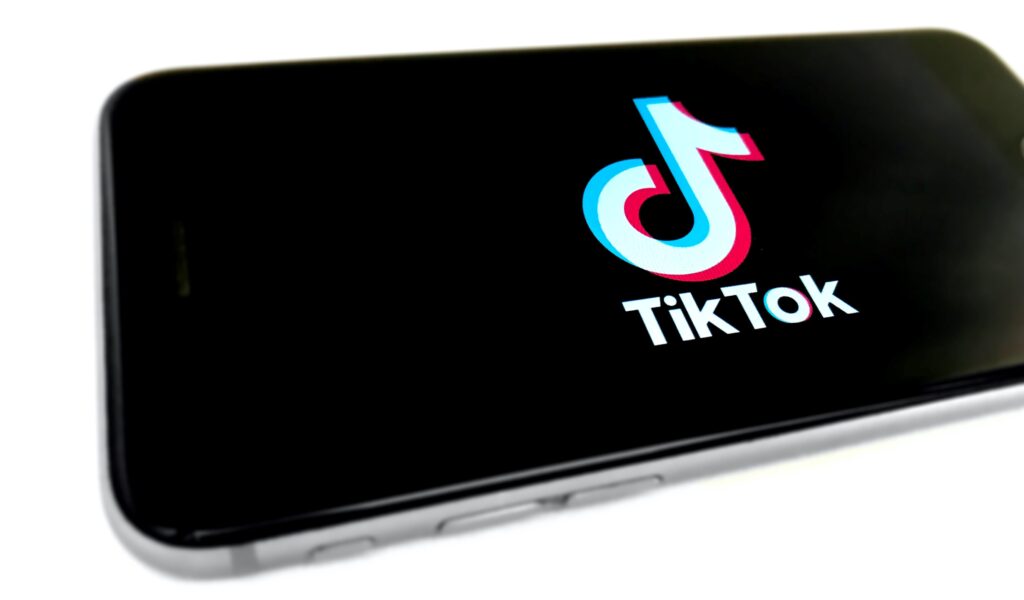 END_OF_DOCUMENT_TOKEN_TO_BE_REPLACED

Zhang Yiming: Is there a single family office? 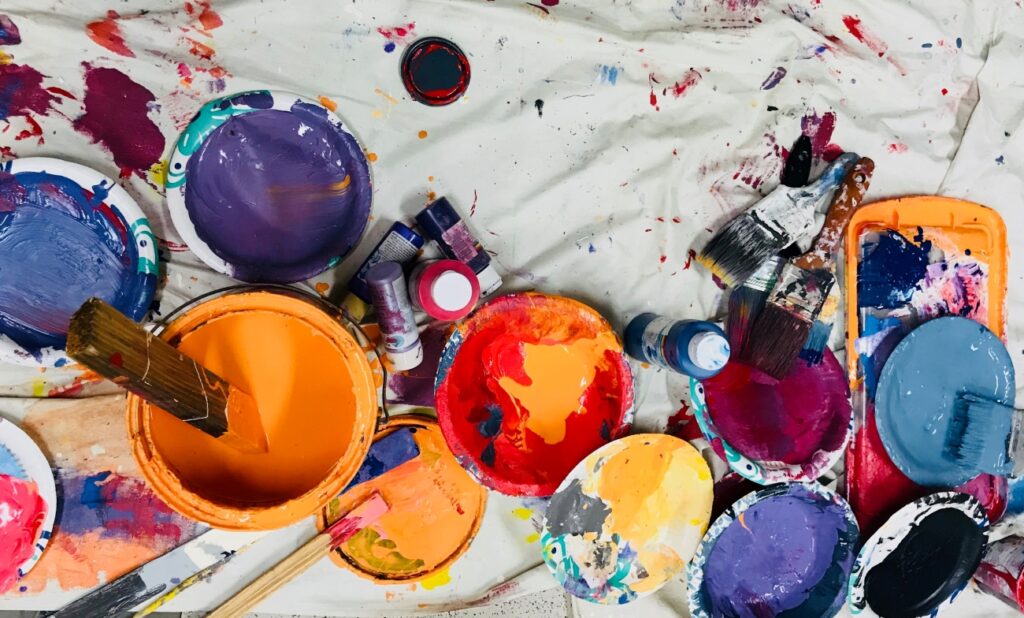 END_OF_DOCUMENT_TOKEN_TO_BE_REPLACED

Goh Cheng Liang: Is there a single family office?