Where does the fortune of Masayoshi Son come from?

Masayoshi Son is a Japanese billionaire technology entrepreneur, investor, and philanthropist. He is the founder and CEO of the Japanese holding company SoftBank and chairman of UK-based Arm Holdings. Softbank is a multinational conglomerate holding company headquartered in Minato, Tokyo and owns stakes in many technology, energy, and financial companies. It operates broadband, fixed-line telecommunications, e-commerce, internet, technology services, finance, media and marketing, semiconductor design, and other areas. Furthermore, Softbank runs Vision Fund, the world’s largest technology-focused venture capital fund, with over $100 billion in capital. His successful investment strategies secured Masayoshi Son the 1st place of the most richest people in Japan with an estimated net worth of $42.1 billion.

How did Son’s company Softbank develop?

SoftBank was founded in September 1981 by then-24-year-old Masayoshi Son, originally as a software distributor. They went into the publishing business in May 1982 with the launches of two computer magazines. It would go on to become Japan’s largest publisher of computer and technology magazines and of trade shows. In 1994, the company went public and was valued at $3 billion. In the nineties, Son made large forays into Internet services. In 1996, SoftBank made a joint venture with rising Yahoo, creating Yahoo Japan, which would go on to become a dominant site in the country. In 1999, Softbank became a holding company with its most successful internet venture investment: Alibaba. The $20 million investment turned into $60 billion when Alibaba went public in 2014. Over the years Softbank acquired a large number of many different companies of all kinds of industries (Vodafone Japan, Supercell, Boston Dynamics, etc.) and became one of the most successful conglomerate holding firms worldwide, even though it currently struggles quite hard with the impacts of the Covid-19 crisis. Softbank generates more than $56 billion in revenues and employs more than 80,000 people.

Is there a Masayoshi Son family office?

Yes. Although investments of Softbank Holding are not 100% limited to the funds of Masayoshi Son, Softbank serves as his personal family investment office through which all his different types of investments (private equity, venture capital and real estate) are executed and hold.

How does the Masayoshi Son family office invest?

Softbank’s investment arm focuses on many different kinds of asset classes: venture capital, private equity, real estate and capital markets. Main areas of interest are telecommunications, e-commerce, internet, technology services, finance, media, marketing and semiconductors. Most successful investments of the past include Softbank and Yahoo, recent portfolio companies are Grab, Uber and Oyo. Furthermore, Masayoshi engages in investing in a nationwide solar power network for Japan since he criticized the nuclear industry in response to the Fukushima nuclear disaster. In March 2018, it was announced that Son was investing in the biggest ever solar project, a 200GW development planned for Saudi Arabia. 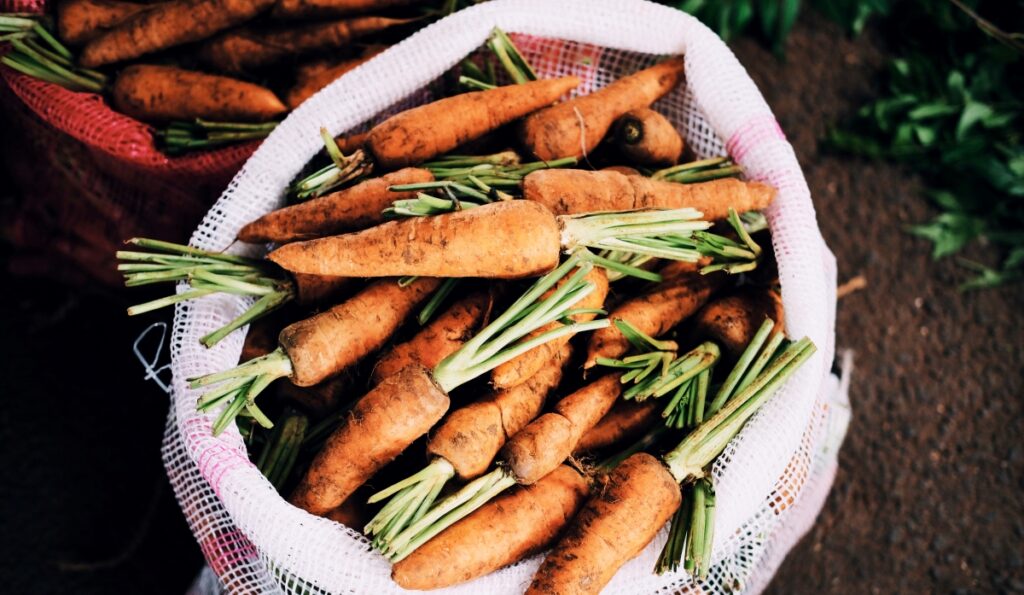 END_OF_DOCUMENT_TOKEN_TO_BE_REPLACED

Colin Zheng Huang: Is there a single family office? 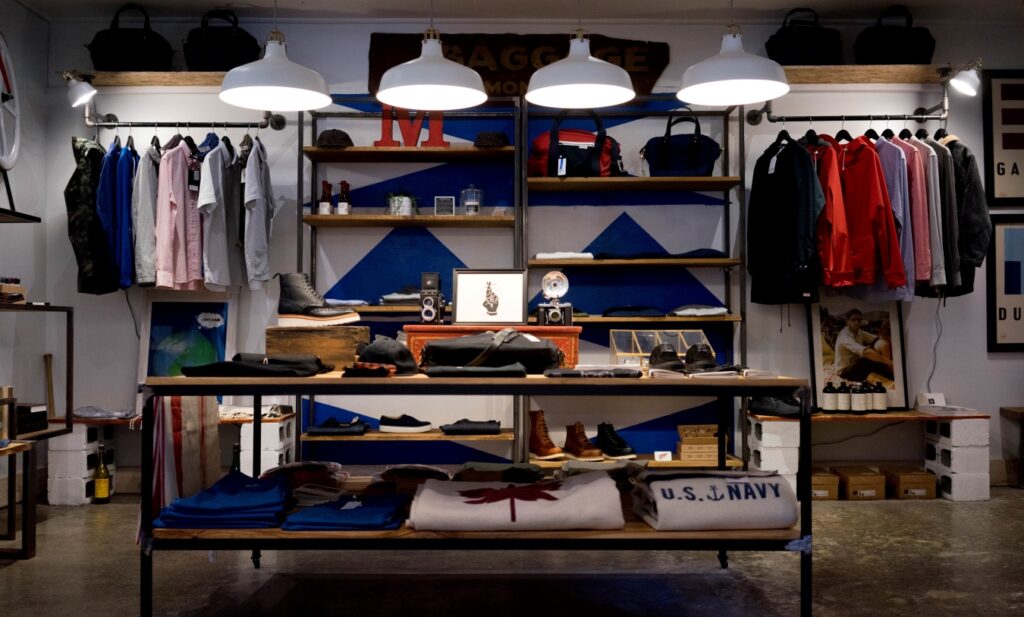 END_OF_DOCUMENT_TOKEN_TO_BE_REPLACED

Tadashi Yanai: Is there a single family office?