How did the Hèrmes – Dumas family earn their fortune?

The Hèrmes Holding, owner of the iconic fashion luxury brand Hèrmes, watchmaker Vaucher, and several suppliers of raw leather and glasses, and pieces of watches such as Perrin&Fils, Joseph Erard SA, Cristalleries de Saint Louis, Puiforcat and Nateber is a stark anomaly in the luxury industry. The luxury product segment offering usually a product range from clothing, watches, bags to perfumes is undergoing a deep transformation of its industry structure. Many of the formerly family owned luxury brands nowadays belong to one of the three great holdings LVMH, Kering or  Richemont. The Hèrmes family, in contrast, is still in control of the family company, with a market capitalisation of 66 billion euros. Their management style and company structure is in stark contrast to the strategy pursued by the holdings. It is aimed at the highest quality and artisanship, every single piece made by one artisan in France instead of outsourced cheap labour in Asia. This comes at a comparatively high cost, but its customers are more than willing to pay it. The revenue was nearly 6 billion with a profit of over 30%, more than two billion euros for 2018.  This makes the Dumas family heir of the Hèrmes fortune one of the richest families in the world with an estimated wealth of nearly 50 billion dollars, according to Bloomberg.

How did Hèrmes International SCA develop?

The Hèrmes Group was found by Thierry Hermès in 1837. Originally Hèrmes worked as a saddler and produced luxurious saddles, among his clients the royalty of various countries at that time. The next industry was luggage for the car and train when the transport revolution opened up and diversified the modes of travelling from only the carriage, to train, carriage and the first motor-cars. The product it is today most desired and admired for, its handbags were introduced in the 1920s alongside being awarded official purveyor to the court of the zar. The first and oldest famous product is the Kelly Bag invented in 1935 and made famous and highly desired by Grace Kelly, the former princess of Monaco and absolute fashion icon. The second most desired product was invented in 1984 and out of pure coincidence. Actor Jane Birkin used to carry around her personal belongings in a straw basket, complaining that there was no adequate handbag on the market. She meets the chief executive of Hèrmes on a plane and they started to design on the flight from Paris to London the first sketches of what would become the ultimate Hèrmes Icon, the Birkin Bag, sold until today to pre-selected customers waiting up to two years to get one. Further iconic products are the silk scarfs, produced since 1937 having more than 1000 different motives with 20 new designs introduced every year. The scarcity and mystique surrounding their products making Hèrmes an incredibly valuable brand, according to Brand Finance Global 500 it ranked 163th at a value of ten billion dollars.

Does the Hèrmes – Dumas family have a Single Family Office?

Since scarcity and mystery are surrounding the Hèrmes company, also the information about their investments is rather scarce. According to the Wall Street Journal, they are invested in an asset management company called Ardian. The private equity firm bought assets from various banks including a recent portfolio from the Japanese Norinchikin Bank. Ardian is also reported to have acquired a Swiss pharmaceutical company called Sintetica. Ardian was formerly the private equity branch of the French insurer Axa which was bought out. In a defensive action against a hostile takeover from the owner of LVMH Bernard Arnault, the family stood together and brought the majority of the shares, 50,2% of Hèrmes into a holding. This comes with a legally binding obligation to hold these shares for the next 20 years, preserving the control over the company and make impossible a take over presumably planned and wanted by Arnault.

How does the Hèrmes – Dumas family invest?

As can be seen by now, the Hèrmes management style is conservative and very much concerned with preserving the heritage of the family brand, then becoming another number in the LVMH portfolio. Therefore it is rather certain that a great part of the assets is reinvested into the same company financing the international expansion, leading to 307 stores worldwide out of cash-flow without outside borrowing. This is not the classical asset management but also a way to reinvest the fortune in their own company. 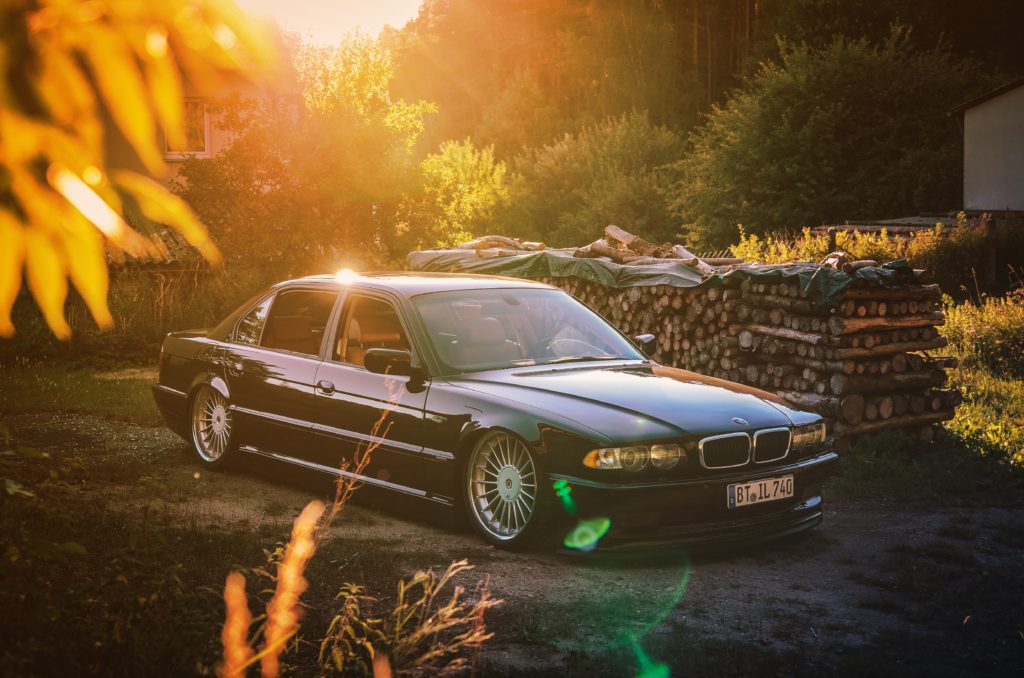 END_OF_DOCUMENT_TOKEN_TO_BE_REPLACED

Quandt and Klatten Family: Is there a Single Family Office? 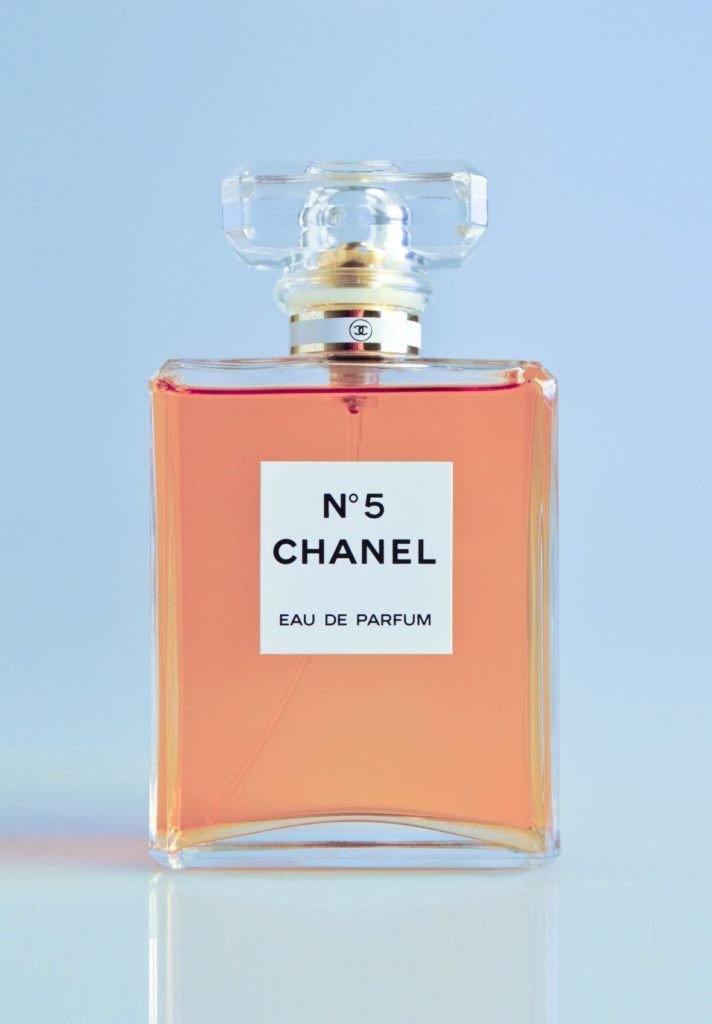 END_OF_DOCUMENT_TOKEN_TO_BE_REPLACED

Wertheimer Brothers - Is there a single family office?