There are hardly any analyses and reports on the German single family office market. This is mainly due to the discrete, clandestine way in which the investment companies of high-net-worth families in Germany operate. With our market research, we contribute to increasing transparency in this field. We make the findings of our market analyses accessible and provide our readers with exclusive information based on our databases. In this article, we refer to the distribution of German SFOs by city and present the top 5 cities with the most Single Family Office. Our well-researched lists provide a comprehensive picture of the German family offices community.

Familyofficehub’s research team specializes in making difficult-to-understand markets easily accessible. Particularly in the investment scene, our industry lists make it much easier to approach potential partners and create an opportunity to obtain a comprehensive market overview. This applies in particular to our database of the largest German single family offices, which we have been constantly expanding and updating for several years. The list contains more than 200 SFOs located in Germany that manage and increase the assets of a single wealthy family. The companies invest in real estate, private equity and venture capital among further asset types. With our Excel list, you can easily enter the single family industry sector and start reaching out to the highly relevant and discreetly working investment companies directly.

Ranking Cities with the Most Single Family Offices DE

In the following, the top 5 cities by number of single family offices in Germany are presented. The values refer to our Family Office database mentioned above and can therefore be comprehensively understood. There are other SFOs in each of the major cities mentioned, but these are not part of our list and are therefore not included in the analysis. We are looking forward to your comments and remarks about the analysis.

The first place in the ranking of the top cities by number of single family offices in Germany is not surprisingly occupied by Munich. The Bavarian state capital is one of the most important locations for numerous real estate investors and private equity companies in Europe. In addition, many wealthy families are located in Munich and the surrounding area. An interesting side note at this point: Grünwald is also very far ahead in terms of the number of single family offices in Germany.

More than 20 single family offices are located in the Hanseatic city, so that Hamburg ranks second in the ranking. The average wealth of the families behind the SFOs from Hamburg is unusually high compared to other German cities and indicates the relevance of the Hamburg Family Offices. The majority of the extraordinarily wealthy families from Hamburg have been among the most important investors in Germany for many decades.

Germany’s largest city is ranked third in our list. Berlin is home to a total of 13 single family offices, which are not only part of the Berlin venture capital scene, but are also active in the areas of real estate and private equity. Especially in the Berlin real estate market, the listed family offices play a key role by making a significant contribution to the real estate boom of the last years through investments, project development and asset management.

Düsseldorf, one of Germany’s financial centres, ranks fifth. Some of the largest SFOs from Germany can be found among Düsseldorf’s single family offices, so that Düsseldorf is highly relevant in the German family office scene. The high number of wealthy families in Düsseldorf is also reflected in the substantial number of local private banks in the Rhine metropolis. Other cities in the Ruhr area, such as Essen and Dortmund, are also well represented in our Family Office database. 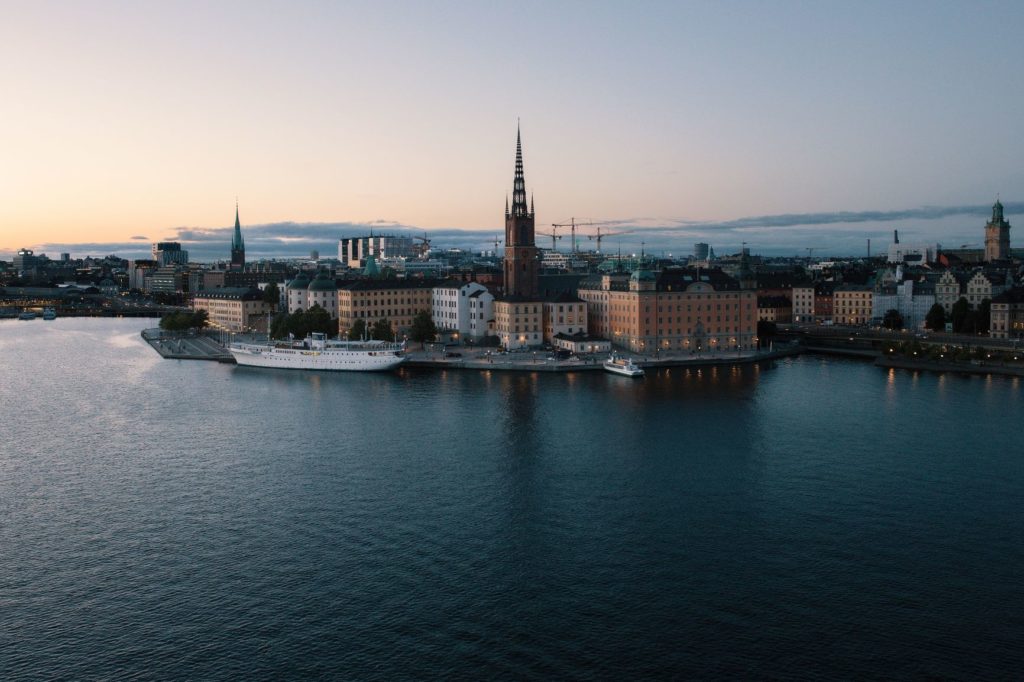