Melbourne is the capital and most-populous city of the Australian state of Victoria, and the second-most populous city in Australia. Its economy is highly diversified with particular strengths in finance, manufacturing, research, IT, education, logistics, transportation and tourism. Melbourne houses the headquarters of many of Australia’s largest corporations, including five of the ten largest in the country, based on revenue. Furthermore, Melbourne is also an important financial center, for example, two of the big four banks of the country, NAB and ANZ, are headquartered in Melbourne. This attracts also various other kinds of financial institutions, such as the private investment offices of the world’s richest high net worth individuals, so-called single family offices. In our recently released database we identified major key single family offices all over Australia. With this article, we want to present you three of them, that have headquarters in Melbourne.

Salta Capital acts as the personal investment arm of Salvatore Tarascio, an Italian-born Australian billionaire businessman. He made his fortune in the real estate business and currently owns a portfolio consisting of commercial and industrial real estate objects across Melbourne, including a business park, two distribution sites, a large shopping mall and a market. In 1972 Tarascio founded Salta Properties, a privately owned company, after buying swampland and constructing a warehouse for Hoechst. Prior to entering the property market, Tarascio worked in pharmaceutical sales. Moreover, Salvatore has interests in growing olives and extra virgin olive oil production, with a property located on the Mornington Peninsula, stepping in the footsteps of grandfather who commenced the family tradition of olive pressing. Inside his real estate company Salta Properties, Salta Capital takes care of Salvatore’s venture capital interests. The subsidiary actively seeks for investments in the fields of property development, software, technology, construction, hotels and real estate. An exemplary investment is Fresho. The firm automates the ordering and payments process between suppliers and their customers in the food and beverage industry.

Morris Group Holdings serves as the private single family office of Chris Morris. The Australian businessman made most of his wealth through the publicly listed company Computershare which he founded together with his sister in 1978. The firm primarily provides stock registration and transfer services to companies listed on stock markets, but also offers technology services for stock exchanges, investor services for shareholders and employee share plan management. Since the inception in 1978, most of the company’s growth happened through oversea M&A transactions. The most recent one was in 2018 when it acquired the Equatex Group Holding AG, the formerly European shares plan business of UBS. Besides of his interests in Computershare, Chris Morris owns a privately held hotel business, the Colonial Leisure Group, which is based in Melbourne. His accumulated net worth including all business activities is estimated to be around $760 million which made him rank #49 in the 2019 Australia’s richest by Forbes. His single family office, the Morris Group, actively invests in real estate projects and private equity, where targeted sectors are renewable energy, technology, transport, hospitality, finance and food & beverages. Regarding real estate, only hotel property is included in the portfolio. Notable holdings include The Ville in Townsville and The Daintree Ecolodge in Daintree.

Allan Moss Investments takes care of all the wealth and financial related needs of Allan Moss. Allan is an Australian businessman, who was the Managing Director of Macquarie Group, an Australian multinational independent investment bank and financial services company. Moss retired from Macquarie Group in 2008 after a 15-year stint as the CEO. Prior to this, Moss was a director of Hill Samuel Australia and led the team responsible for preparing the submission to the Australian Government to form Macquarie Bank in 1983. He held various positions within Macquarie Bank before becoming CEO in 1993. He had been a director of the company since June 1989. His private investment company, Allan Moss Investments, primarily focuses on venture capital transactions. Preferred sectors are software, technology, consumer, healthcare, financial services, media & entertainment and agriculture. The portfolio includes, for example, Invert Robotics, which develops robotic non-destructive-testing inspection technologies for the maintenance of industrial equipment in the food and beverage, pharmaceutical, and oil and gas industries. Invert Robotics team of engineers has developed a modular inspection platform suitable for use across a range of industries and applications.

END_OF_DOCUMENT_TOKEN_TO_BE_REPLACED 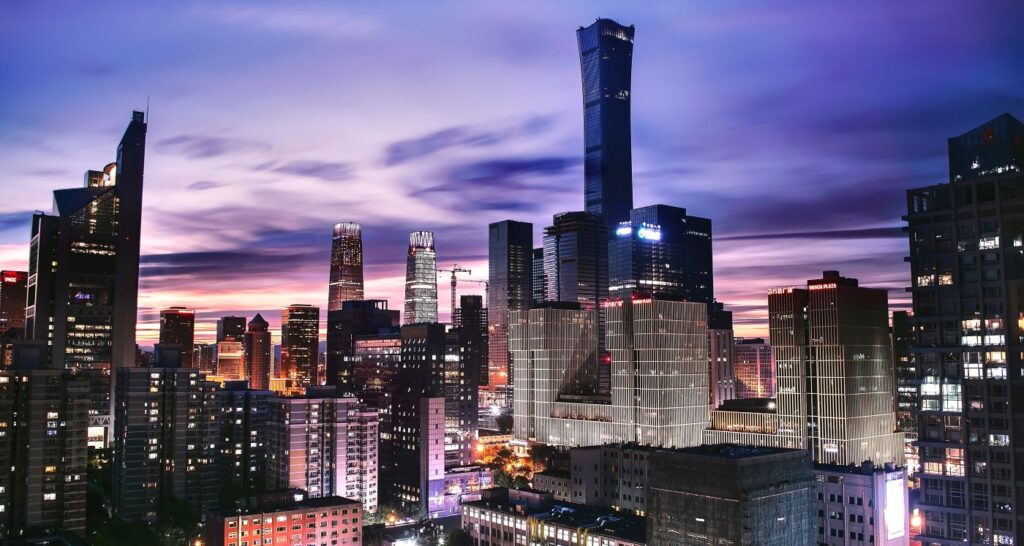