Where does the fortune of the Lauder family come from?

The build-up of the Lauder Family’s fortune can be tracked back to 1946 when Esteé Lauder and her husband Joseph Lauder founded the now world leading cosmetics company “Esteé Lauder”. The firm is an American multinational manufacturer and marketer of prestige skincare, makeup, fragrance and hair care products. The company owns a diverse portfolio of brands, including MAC, Clinique and Bobbi Brown. The six family members that are still alive together own 40% of Esteé Lauder and have a total net worth of 23 billion U.S. dollars, making them one of the richest families in the United States.

How did the Lauder family business develop?

Estee Lauder got her start selling homemade skin creams to women in hair salons. After some time she founded the company “Esteé Lauder” together with her husband in 1946 in New York. They first carried only four products: Cleansing Oil, Skin Lotion, Super Rich All purpose Creme, and Creme Pack. Two years later they established their first department store in Manhattan. Over the next 15 years, they expanded the range and continued to sell their products in the United States. In 1960, the company started its first international account in London, the following year it opened an office in Hong Kong. In 1968 the company expanded again, opening Clinique, a dermatologist-guided allergy-tested, fragrance-free cosmetic brand. In 1998 Esteé Lauder acquired MAC Cosmetics. Today the cosmetic firm generates almost 15 billion dollars in revenues and employs more than 22,000 people worldwide.

Is there a Lauder family office?

Yes, there is. “Lauder Partners”, based in Menlo Park, California, serves as the private investment vehicle of Gary Lauder, the grandson of Esteé Lauder.

How does the Lauder family office invest?

The single family office “Lauder Partners” is mainly dedicated to early venture capital investments in American and Canadian companies, but its target region is definitely the Silicon Valley area. Preferred industries are information technologies, life science, internet technology, food and transportation. An exemplary investment, made last month, is “SpinLaunch”. SpinLaunch is a stealth space catapult startup that aims to create a much cheaper and sustainable way to get things like satellites from earth into space without chemical propellant. Using a catapult would sidestep the heavy fuel and expensive booster rockets used by companies like SpaceX and Blue Origin. The company plans to use a centrifuge spinning at an incredible rate inside a vacuum that reduces friction. All that momentum is then harnessed to catapult a payload into space at speeds one source said could be around 3000 miles per hour. 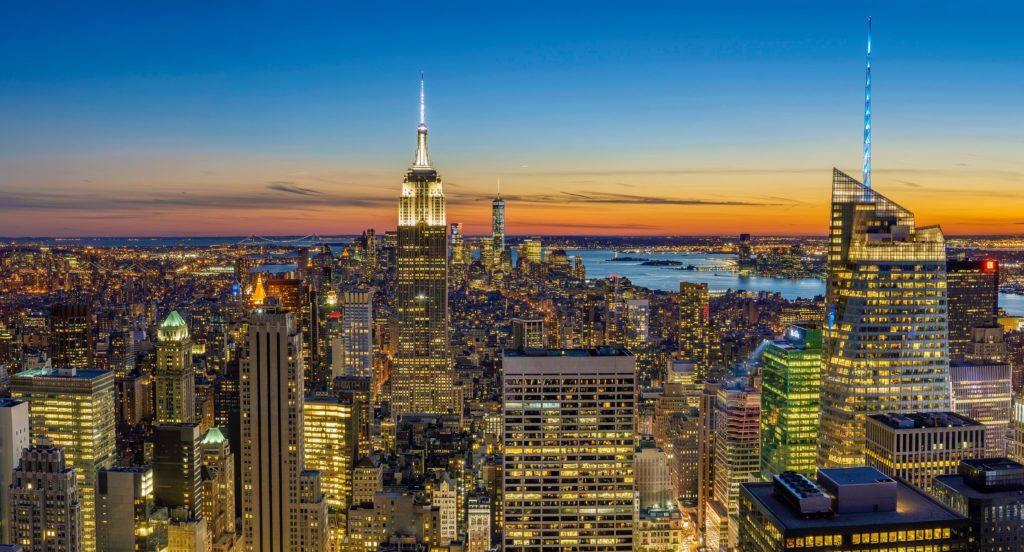 END_OF_DOCUMENT_TOKEN_TO_BE_REPLACED

Leonard Blavatnik: Is there a single family office? 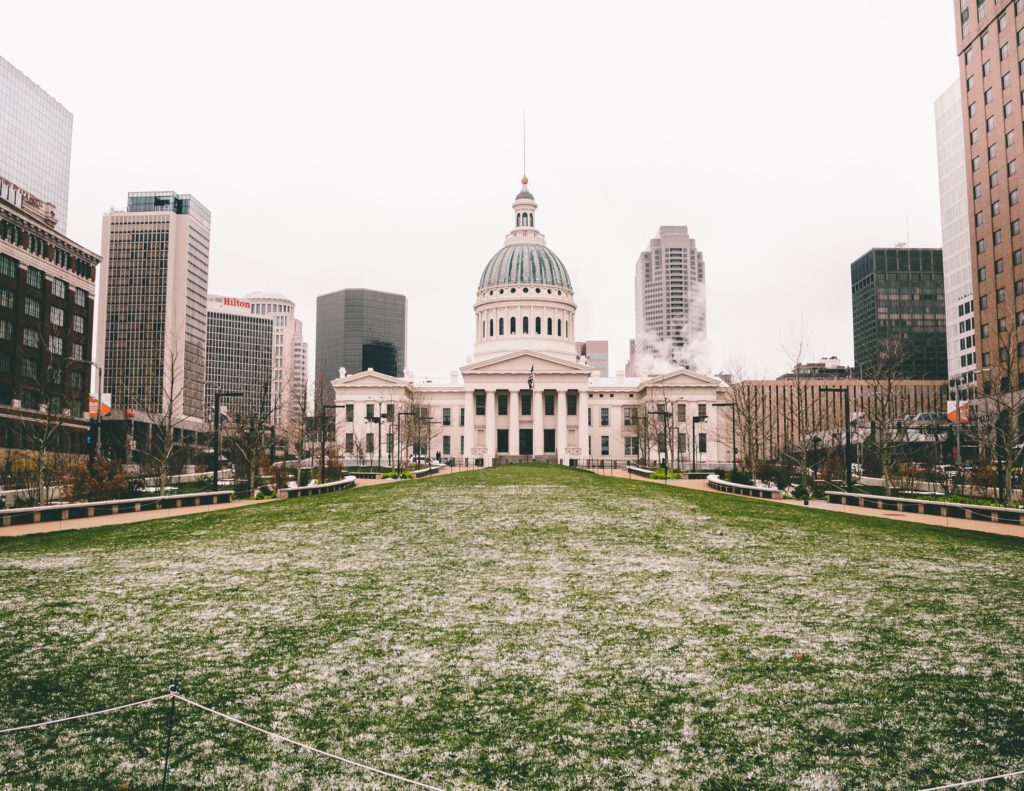