The Berlin-based health tech company Lindera announced a €6M Series A funding round. One of the investors was zwei.7, the single family office of German entrepreneur Karsten Wulf.

The main product of Lindera is an app-based motion analysis that helps to reduce the risk of falls for elderly people. The app can be simply used through Android and Apple smartphones. Lindera combines extensive knowledge in AI and Computer Vision.

Karsten Wulf invested in Lindera through his family office Zwei.7. Wulf is a cofounder of the buw Holding, which is one of Germany’s largest customer care service providers. buw was sold to the US firm Convergys in 2016. Wulf’s family office zwei.7 invests in real estate, private equity (succession deals) and venture capital.

END_OF_DOCUMENT_TOKEN_TO_BE_REPLACED 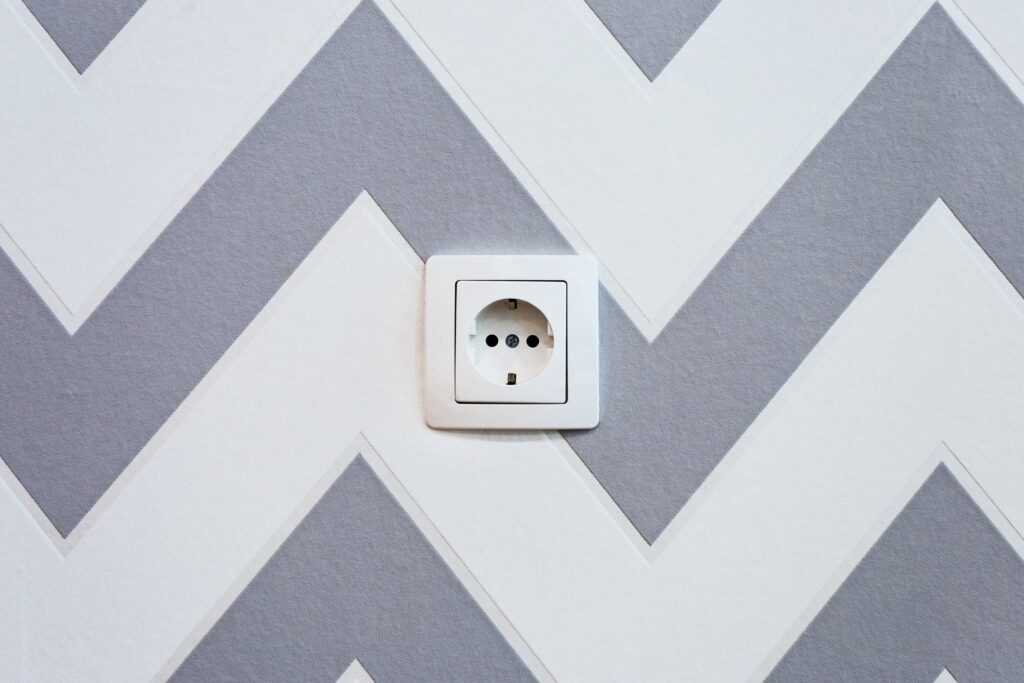