Where does the fortune of Goh Cheng Liang come from?

Goh Cheng Liang is a Singaporean billionaire businessman who founded Wuthelam Holdings, which manufactures paint and coatings and is additionally active in many different kinds of business areas. He gets the bulk of his wealth from a majority stake in Japan’s Nippon Paint Holdings, the world’s fourth largest paint manufacturer. His net worth is estimated around $22.2 billion, making him the richest person in Singapore.

In 1949, Goh Cheng Liang created his own paint brand called Pigeon after he was able to buy some rotting barrels of paint at an auction and experimented with them. He set up his first paint shop in Singapore in 1955. When the Korean war started in 1950, imports were restricted and his paint business found a ready market in Singapore. But he wasn’t satisfied and went to learn the ins and outs of paint manufacturing technology in Denmark. It was after his thorough grounding in the technology and business that Nippon Paint came to him with a business proposal. He was able to strike a deal that led to a Nippon mixing plant being sited in Singapore, and from the 1960s onwards, he dominated the field in Singapore and increasingly well beyond. Founded in 1974 as a real estate concern, Wuthelam Holdings today serves as the mother company for all the business interests of Goh Cheng Liang, from retail and distribution, to golf courses, logistics, a Chinese mining company, marinas, hotels, and housing developments all over the world.

Is there a Goh Cheng Liang family office?

Yes. As mentioned already, Wuthelam Holdings, based in Singapore, combines all private wealth and investment activities of Goh Cheng Liang and serves as his single family office.

How does the Goh Cheng Liang family office invest?

Wuthelam mainly serves as a private holding company with majority stakes in Nippon Paint and Japan AG. Additionally, capital market transactions, i.e. stocks, are targeted. In early 2021, Goh Cheng Liang sold almost all of his privately held ventures in exchange for additional shares in Nippon to strengthen the controlling position. 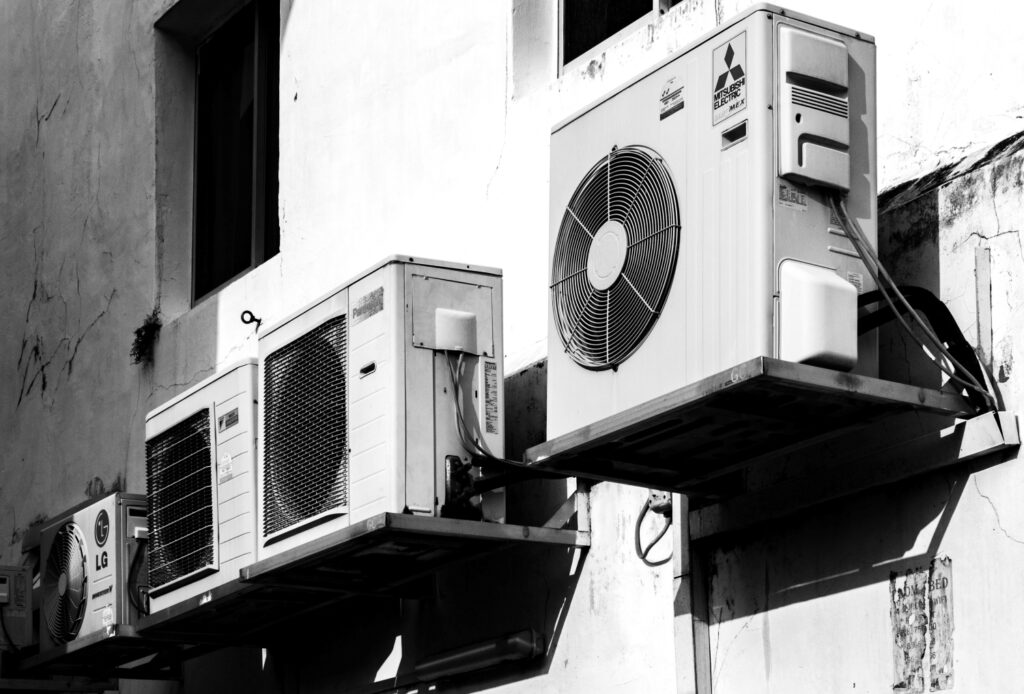 END_OF_DOCUMENT_TOKEN_TO_BE_REPLACED

He Xiangjian: Is there a single family office? 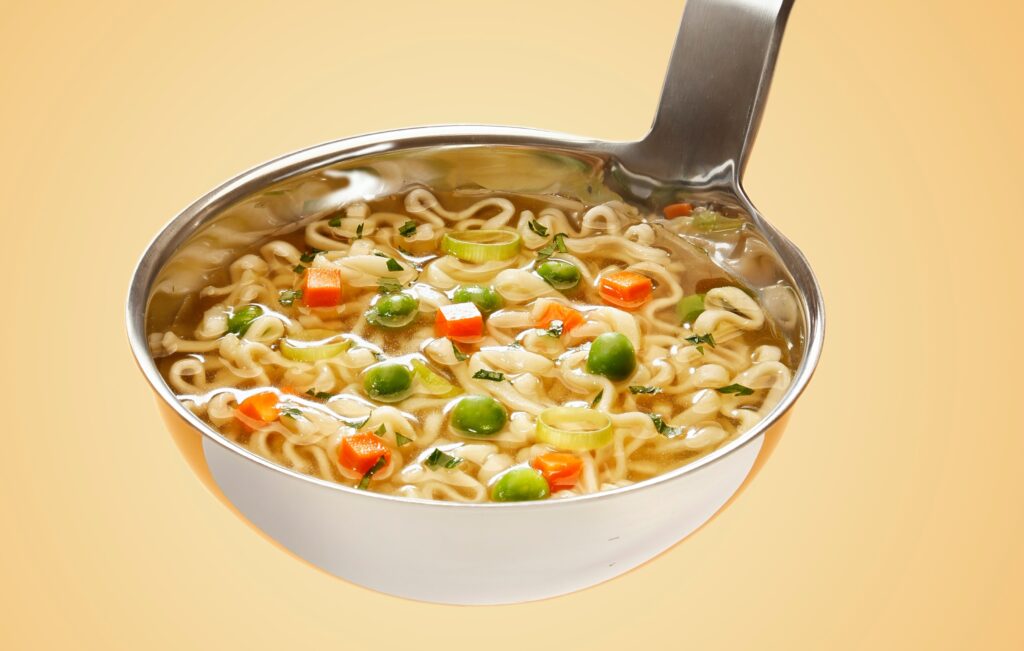 END_OF_DOCUMENT_TOKEN_TO_BE_REPLACED

Zhang Yong: Is there a single family office?