This article directly stems from the research process for our Australian single family office database. Our list of UK single family offices includes the most important family investment vehicles that invest in various areas, such as financial markets, real estate, venture capital, private equity and renewables.

As of May 2018, Sir James Arthur Ratcliffe is the richest person in the UK with a total worth in the excess of £21.05b which also puts him as the 55th richest person in the world. Ratcliffe acquired his wealth through the chemicals company Ineos, which he founded himself after previously founding Inspec and working at Esso. In this article, we investigate if Jim Ratcliffe owns a UK family office.

No Ratcliffe family office but investments spearheaded through Ineos

The Ratcliffe family wealth is invested via chemical companies Ineos as well as a host of investments through sports teams and organisations. In 2019, Ratcliffe outlined plans to invest up to £1bn in the UK oil and chemical industries with the main goal of overhauling the Forties pipeline system. The investments will also be used to construct a £350m oil refinery site in Scotland and a £150m chemical plant in Hull. Ratcliffe will use his fortune to reduce global reliance on fossil fuels through large-scale investments in green hydrogen. The project will be managed by the HydrogenOne Capital Growth group which aims to be listed on the LSE. Ineos will diversify their portfolio through their first investment in Saudi Arabia, as well as various other investments in Belgium, China and the US. The £2bn Saudi investment will be used to construct 3 chemical plants in co-operation with Saudi Aramco and Total.

The Manchester born businessman has spread his wealth across various other activities such as sport and charitable donations. In 2016 Sir Jim donated £25m to the London Business School where he achieved his MBA in 1980. As a token of appreciation, the Business School named a building in his honour. Ratcliffe also donated £100m to Oxford University to fund the development of a new research institution which will tackle antimicrobial resistance, named the Ineos Oxford Institute for AMR Research. Outside of academia, Ratcliffe donated £25m to fund a national rehabilitation centre for soldiers injured whilst serving for their country. Ratcliffe is most famously known in the sporting world for his investments in cycling. In 2019, Ineos acquired Team Sky who have since been renamed as Team Ineos. The cycling team at the time were one of the strongest teams on the circuit having won eight Grand Tours and six Tour de Frances in their 10-year stint with Sky. More recently, Ratcliffe has been linked to be interested in acquiring various famous premier league football clubs such as Chelsea and Manchester United. According to reports Ratcliffe tabled a £4.25bn bid for Chelsea however he eventually lost out to American billionaire Todd Boehly. 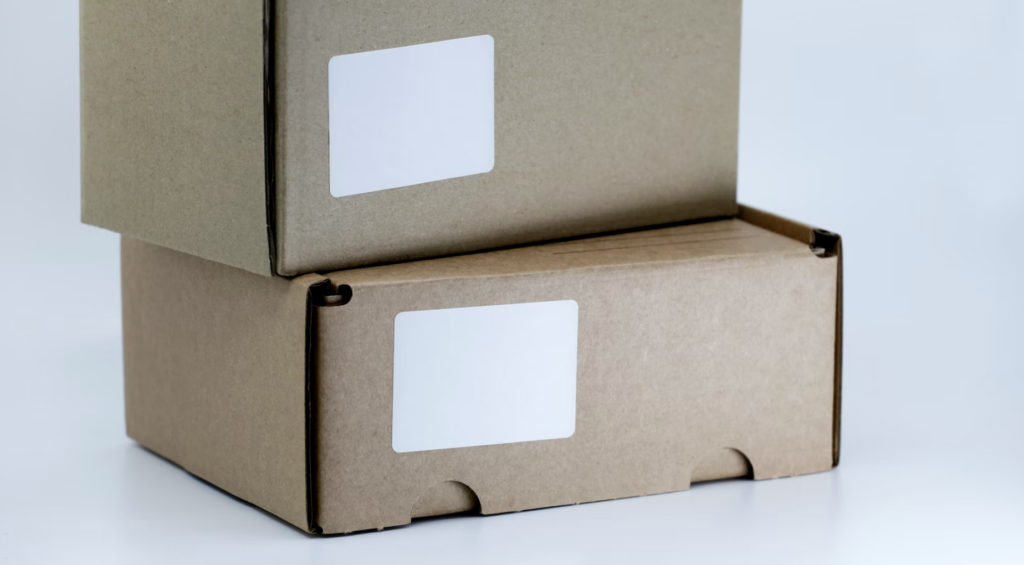 END_OF_DOCUMENT_TOKEN_TO_BE_REPLACED

Anthony Pratt: is there a family office? 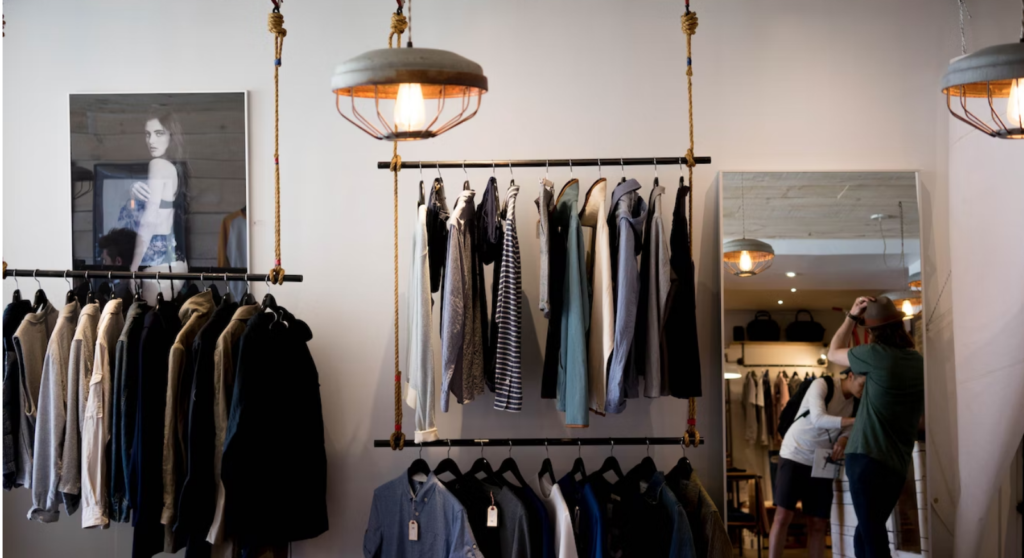 END_OF_DOCUMENT_TOKEN_TO_BE_REPLACED

Anders Holch Povlsen: Is there a family office?