Where does the fortune of Zhong Shanshan come from?

Zhong Shanshan is a Chinese billionaire businessman. He is the founder and chairman of the Nongfu Spring Beverage Company. Furthermore, he owns the majority of the shares of Beijing Wantai Biological Pharmacy Enterprise, one of China’s largest in-vitro-diagnostic-test manufacturers that has grown massively during the Covid-19 crisis. Nongfu Spring is a bottled water and beverage company which recently held its IPO in September 2020, Zhong Shanshan owns almost 85% of the firm. Wantai also just held its IPO in April 2020 with Shanshan owning a 75% stake. The climbing stock prices of both firms boosted Zhong Shanshan to the first place of the richest people in China with an estimated net worth of 61.5 billion USD (March 24, 2021).

Zhong Shanshan dropped out of elementary school during the Cultural Revolution in China and found work in construction. In 1977, he enrolled at the Zhejiang Radio & TV University studying Chinese. Zhong was a journalist at a local news company before quitting in 1988 to enter business. He sold mushrooms, worked at a beverage company as a sales agent, and sold healthcare supplements. In 1996, Zhong founded a bottled water company in Hangzhou, which later became Nongfu Spring. Over the years the company has diversified its product base to include coffee and tea beverages, fruit products, yogurt and rice and has become China’s largest bottled water producer and a top three producer in the bottled tea and juice market through growth and acquisitions. The firm’s initial public offering in September 2020 increased Zhong’s wealth significantly and made him China’s wealthiest person. His majority stake in the diagnostic test and vaccine producer Beijing Wantai Biological Pharmacy gained tremendous wealth during the Covid-19 crisis.

Is there a Zhong Shanshan family office?

Unfortunately, the only thing our research team could examine was that Zhong Shanshan is known as the “Lone Wolf” and that he rarely makes public appearances or speaks to the media. The same holds true for his investment activities. But according to the financial statements, Zhong reinvests most of the firms’ gains back into the businesses.

How does the Zhong Shanshan family office invest?

As already stated, Zhong Shanshan tries everything to stay away from the public media and mostly reinvests the profits back into his business. This approach helped him to develop a unique bottled water business model that even the Indian government couldn’t copy with success. So among the billionaires, Zhong is an oddity in that he makes the majority of his money not from technological breakthroughs or well-timed investments but through a relatively simple business: bottling water and selling it en masse. 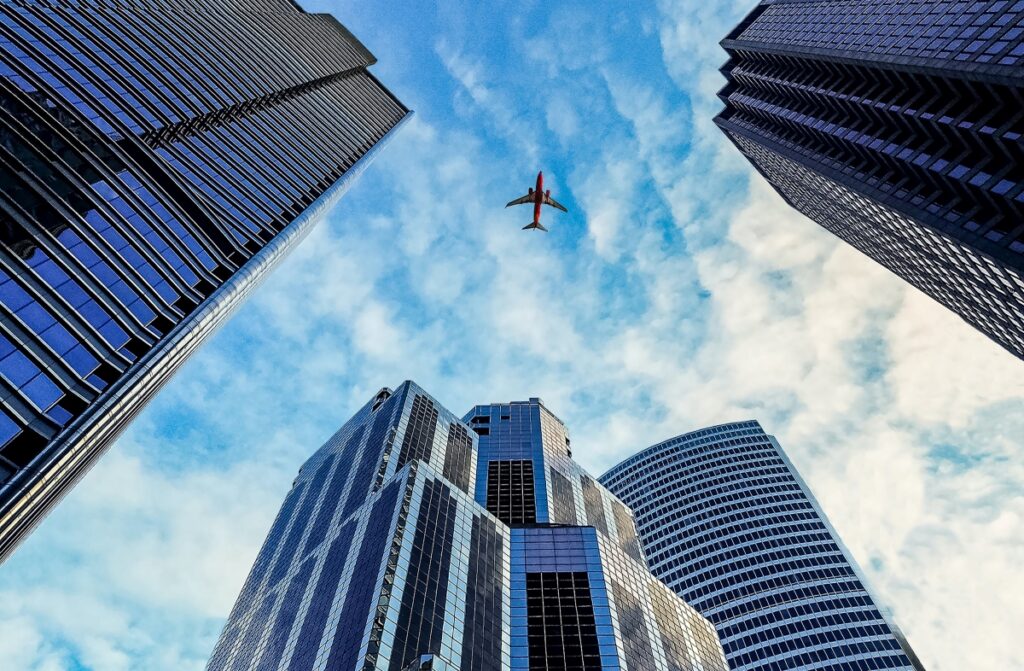 END_OF_DOCUMENT_TOKEN_TO_BE_REPLACED

Mukesh Ambani: Is there a single family office? 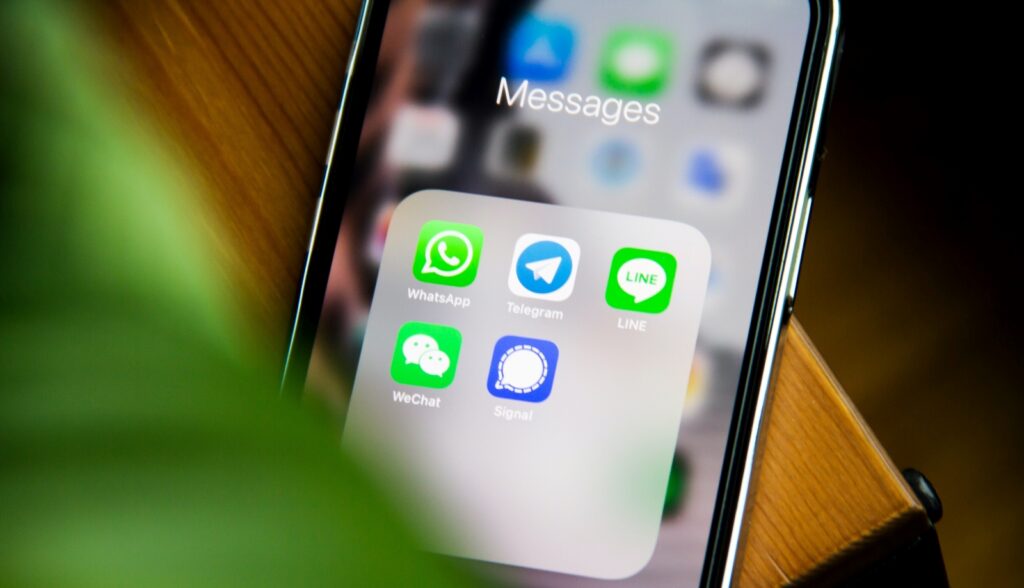 END_OF_DOCUMENT_TOKEN_TO_BE_REPLACED

Ma Huateng: Is there a single family office?