Australia’s economy seems very attractive for all different kinds of investors: A wealthy country, market economy, and a relatively low rate of poverty. Considering the average wealth, Australia constantly ranked second in the world right after Switzerland from 2013 until 2018. In that year, Australia overtook Switzerland and became the country with the highest average wealth. Another fact why Australia is perfectly fitted for investment offices: Its economy proved so strong and autonomous that it didn’t experience a recession during the global financial downturn in 2008. Additionally, Australia has among the highest house prices and some of the highest household debt levels in the world. So given all these circumstances it is not surprising that the number of single family offices, the private investment firms of the world’s wealthiest high net worth individuals, is increasing in Australia. We recently published our new database of the largest single family offices in Australia where we identified the key players in the single family office landscape in the country. With this article we want to present you three of them, that actively execute private equity transactions.

The Little Group serves as the private investment vehicle of Paul Alexander Little. He is an Australian businessman who was the managing director of Toll Holdings, a famous Asian region integrated logistics provider. He retired from his position on 1 January 2012 after 26 years of service. His career started at Mayne Nickless, where he progressed to become a national operations manager. The journey continued at Peko Wallsend as a consultant where he assessed the desirability of purchasing the Toll Holding and then led the takeover which went on to become a prominent Australian transport services provider.  Paul Little subsequently further developed his ability to acquire new businesses, buying many between 1989 and 2000. He then began taking over two companies a year. Today Little has become one of Australia’s richest men with an estimated net worth of $950 million. His single family office, the Little Group, actively invests in real estate and private equity where businesses active in the fields of lifestyle, consumer, aviation, transportation, logistics and technology are desired. The portfolio includes, for example, the Port Phillip Ferries that offer a convenient and economical way for commuters to travel between the Bellarine Peninsula and Melbourne.

Tattarang operates as the private single family office of Andrew Forrest, an Australian businessman. He is best known as the former CEO of Fortescue Metals Group, but also has interests elsewhere in the mining industry and in cattle stations. After graduating, he worked as a stockbroker at the brokerage houses Kirke Securities and Jacksons. In his early 30s, he became the founding CEO of Anaconda Nickel (now Minara Resources), which has since grown to be one of Australia’s single largest mineral exporters with its Murrin Joint Venture nickel project. In 2003, he took control of Allied Mining and Processing and renamed it Fortescue Metals Group. Besides of gaining income through his mining career he has always been active in the “cattle” business. Until today he has acquired more than 10,000 square kilometers and a meat processing company (Harvey Beef). He managed to build up an impressive fortune of $7.5 billion, according to Forbes. His single family office Tattarang is active in venture capital and private equity investing. Targeted private equity sectors are agri-food, energy, resources, property, hospitality, sport and entertainment and renewables. An exemplary investment is Squadron Energy which focuses on solar energy and battery storage, natural gas, wind, power generation, energy-related infrastructure, including LNG importation and carbon sequestration.

The Morris Group acts as the personal investment arm of Chris Morris, an Australian businessman. Most of his fortune comes from Computershare, an Australian stock transfer company, that he founded together with his sister in 1978. The company primarily provides stock registration and transfer services to companies listed on stock markets, but also offers technology services for stock exchanges, investor services for shareholders and employee share plan management. Since the inception in 1978, the firm has largely grown through overseas acquisitions. The most recent one was in 2018 when it acquired the Equatex Group Holding AG, the formerly European shares plan business of UBS. Besides of his interests in Computershare, Chris Morris owns a privately held hotel business, the Colonial Leisure Group, which is based in Melbourne. Altogether his estimated net worth amounts to $760 million, securing him #49 in the 2019 Australia’s richest by Forbes. His holding company, the Morris Group, actively invests in real estate projects and private equity, where targeted sectors are renewable energy, technology, transport, hospitality, finance and food & beverages. Notable private equity holdings include, for example, Tangible Technology. The Australian IT boutique is specialized in delivering comprehensive and fully managed IT solutions and support for hospitality, gaming, travel, tourism, aviation, not-for-profit, retail and e-commerce businesses. 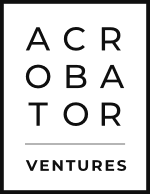 END_OF_DOCUMENT_TOKEN_TO_BE_REPLACED

3 Questions to Acrobator Ventures: The Investor In Russian-Speaking Tech Founders 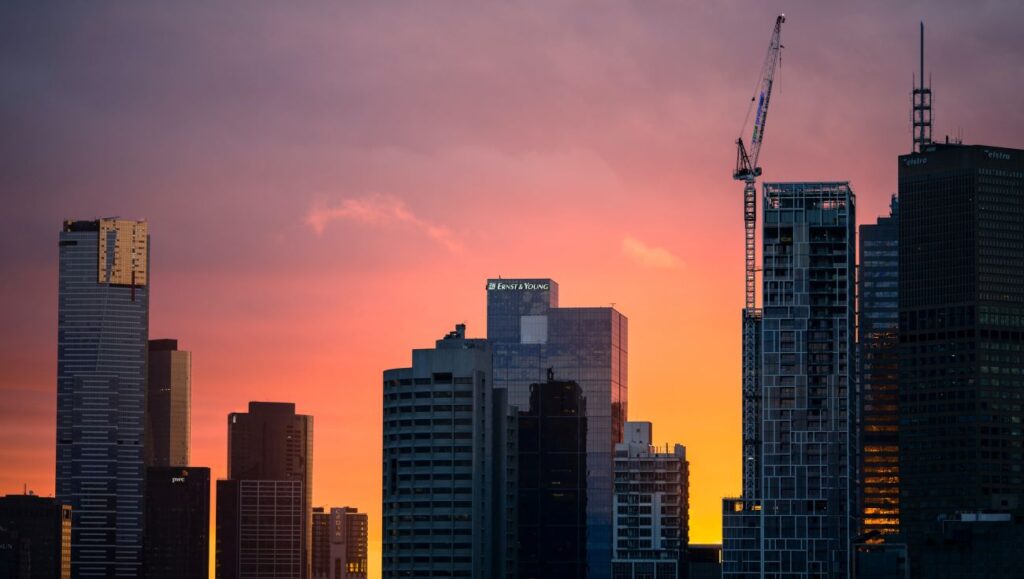