The German startup news portal Deutsche Startups recently reported that the Swiss single family office Sayuno Family Office AG invested an undisclosed amount in the Berlin-based cannabis startup CanPharma. CanPharma was founded by Stefan Jacker, Dr. Holger Sprengel and Kurt Sprengel. Jacker owns a pharmacy in Berlin and has a degree in pharmacy, Holger Sprengel is the founder of the games development firm Nurogames and Kurt Sprengel is an experienced consultant. Through CanPharma they aim to supply German pharmacies with medical-quality cannabis.

Investment in the growing field of medical cannabis in Germany

The German medical cannabis industry is booming, since the medical use was allowed in March 2017. Since then, the demand for THC-based medicaments increased dramatically. In 2017, only around thousand patients had an allowance for cannabis. In 2018, 145,000 units of cannabis-based drugs were sold. The biggest issue in the new market is that the German demand can’t be matched by domestic production. As a consequence, the cannabis has to be imported. CanPharma wants to serve the market and act as serious supplier. The company wants to provide dried flowers as well as extracts. Another essential service of the Berlin-based startup is the “CanPharma patient ID card” which is free of charge and allows registered patients to identify them as such.

Cannabis as an investment opportunity for single family offices like Sayuno?

Family offices are constantly looking for new investment opportunities. The growing cannabis industry might be one of them. The stock-listed Canadian firm Canopy Growth Corp which operates production sites with more than 2.4M square feet production capacity grew to a market capitalization of $6B. The biggest competitor, Aurora Cannabis, already reached a market cap of more than $5B. Aurora is also acting as wholesaler in Germany and the EU. American family offices are already heavily investing in the cannabis market. Uji Capital, a New York based family office, donated $9M to Harvard and MIT to study marijuana health effects. But the promising field is associated with heavy risks. Companies in the field tend to be heavily overvalued (when using today’s financials). The Denver-based GrowCo, which was financed with $15M from investors, even filed bankruptcy in January 2019. Family offices have to be cautious and take care to identify promising and fairly valued opportunities. The German startup CanPharma with its experienced team might be one of them.

END_OF_DOCUMENT_TOKEN_TO_BE_REPLACED 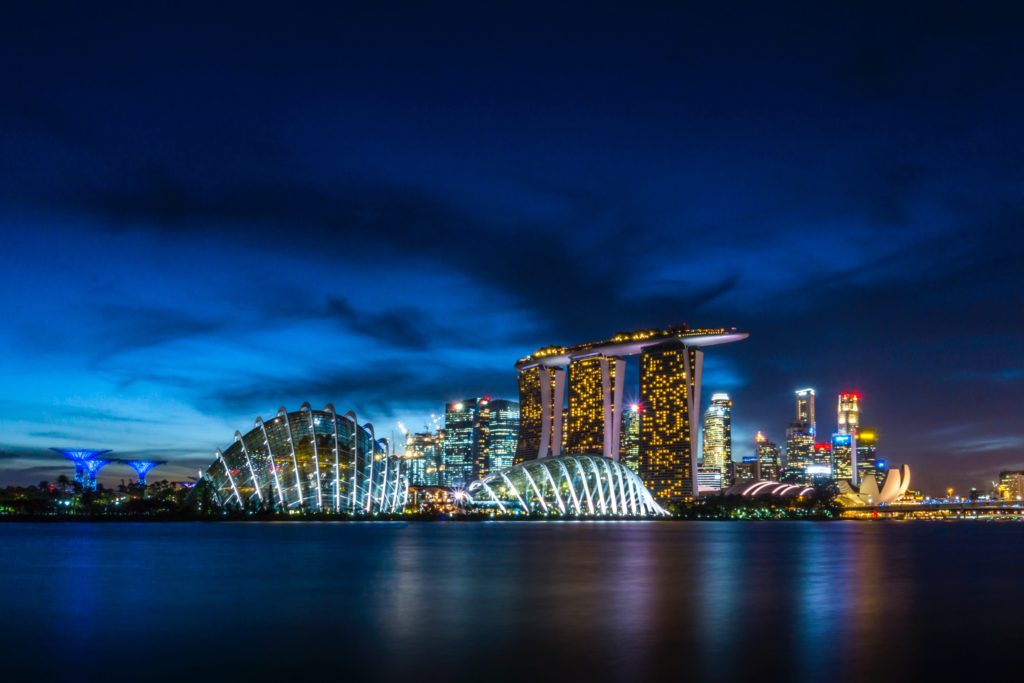