The hotel brand Ruby was founded in 2013 and is based on the “Lean Luxury” concept. That means uncomplicated luxury instead of prestigious glamour. Ruby Hotels are located in cool neighborhoods instead of high-street addresses. The concept seems to work: the group already operates 7 hotels, 10 more hotels are planned. Furthermore, Ruby is expanding in Asia through a joint venture. So far, the hotels are located in Dusseldorf, Hamburg, Munich and Vienna. In 2020, further hotels will open in Frankfurt, Helsinki, Zurich and London. Via “Ruby Works”, the group also started to develop co-working spaces.

Through the 25% investment of ECE further growth of the group can be realized. The ECE group is already one of the largest hotel developers in the German speaking area. By the investment, the Otto-owned company combines its development knowledge with the operating expertise of Ruby. The Otto family counts as one of the wealthiest German families. The Otto wealth is mainly based on the mail-order business “Otto”. Today, the family office has diversified its investments: besides ECE, the family also owns stakes in Canadian Park Property and the American Paramount Group. Besides Otto, also the German Franger Single Family Office invested in Ruby. 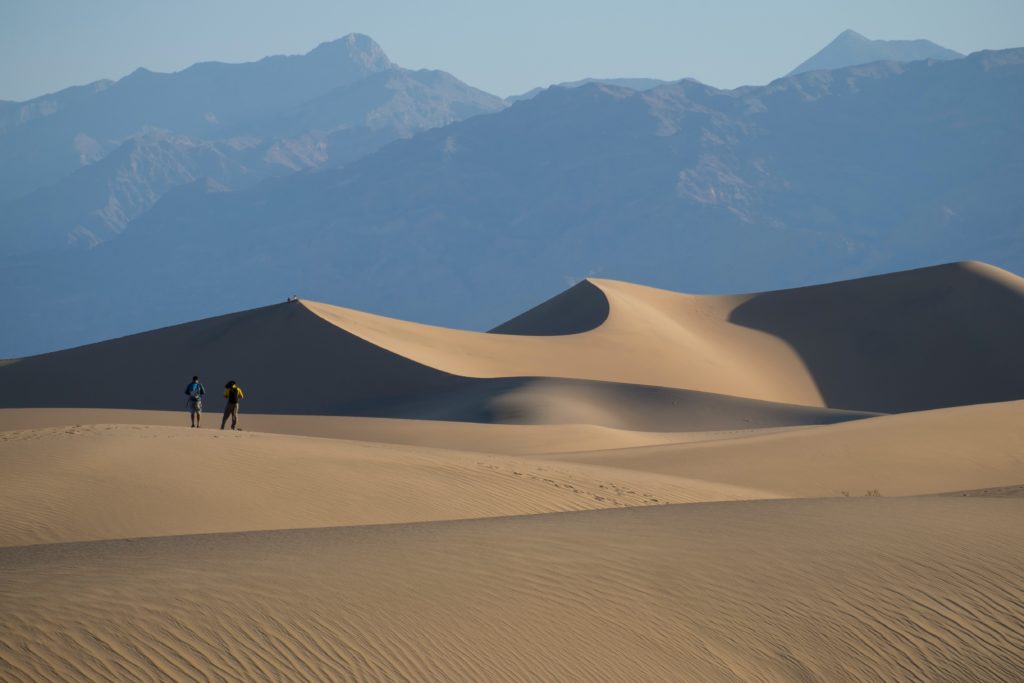