This article directly stems from the research process for our European single family office database. Our list of the 700 largest family offices in Europe includes the most important family investment vehicles that invest in various areas, such as financial markets, real estate, venture capital, private equity, and renewables.

The Irish brothers amassed their fortune through Stripe when the pair were studying at university, which is a financial software founded in 2010 and mainly operates out of headquarters located in Dublin and San Francisco. Patrick was named the youngest self-made billionaire in 2016 and as of 2022 has an estimated net worth of $11.4bn. John is the younger of the two brothers and has an estimated net worth of $9.5bn. In this article, we will investigate if the Collison brothers operate a family office.

No established family office but have several holdings in capital ventures

The Collins brothers founded Stripe in 2009 and were boosted by early support from high-profile investors such as Elon Musk and Peter Thiel. In 2021, the company posted annual revenue of $12bn. Stripe has made several high-profile deals with market leaders such as Ford and Spotify as well as announcing a strategic partnership with ION. The current valuation sits at $95bn, putting it as the most valuable start-up in the US. Outside of Stripe, the brothers have made numerous investments in tech start-ups through their position in Entrepreneur First. 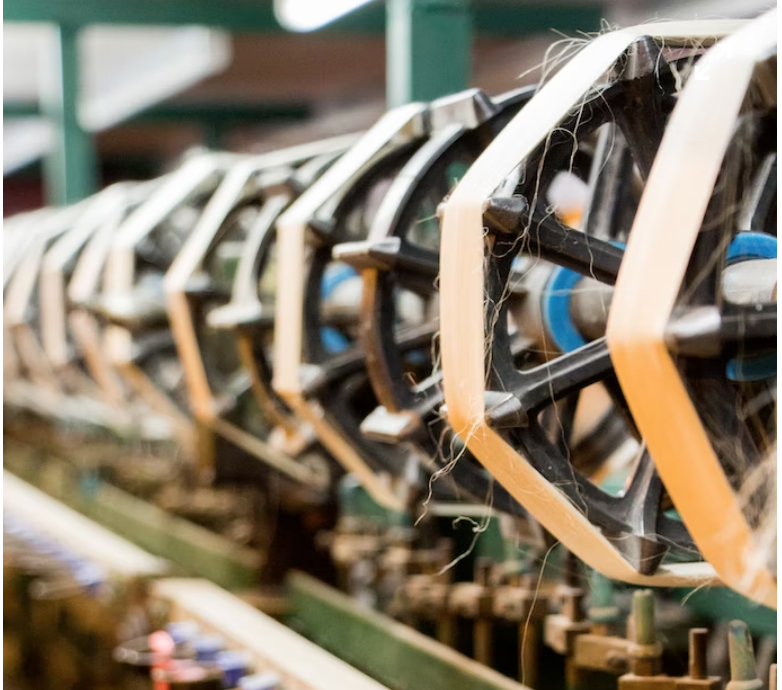 END_OF_DOCUMENT_TOKEN_TO_BE_REPLACED

Bert Jensen: is there a family office?

END_OF_DOCUMENT_TOKEN_TO_BE_REPLACED

Luc Tack: is there a family office?